The social networking industry has taken all of us by storm and its difficult to go about your day without hearing a friend, a co-worker throw that term around like its going to change the world! Fortunately or not Digg has done just that. With millions of users, digg has become a reputable force in the social industry. We now know where they all began. 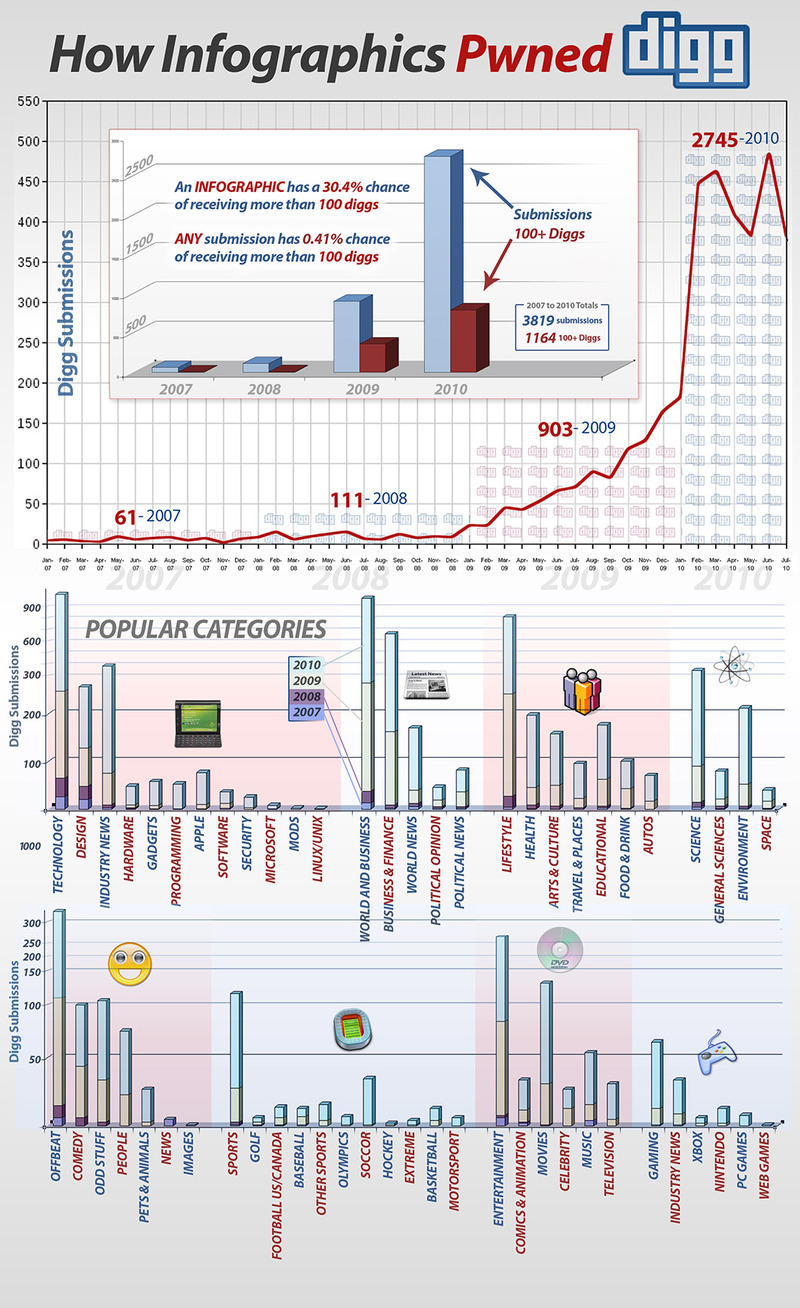 Does anyone else think this is ironic?

Rate Rush spent the past two weeks collecting data and studying trends between popular links on Digg and Reddit.

via www.raterush.com
Browse the Archive »