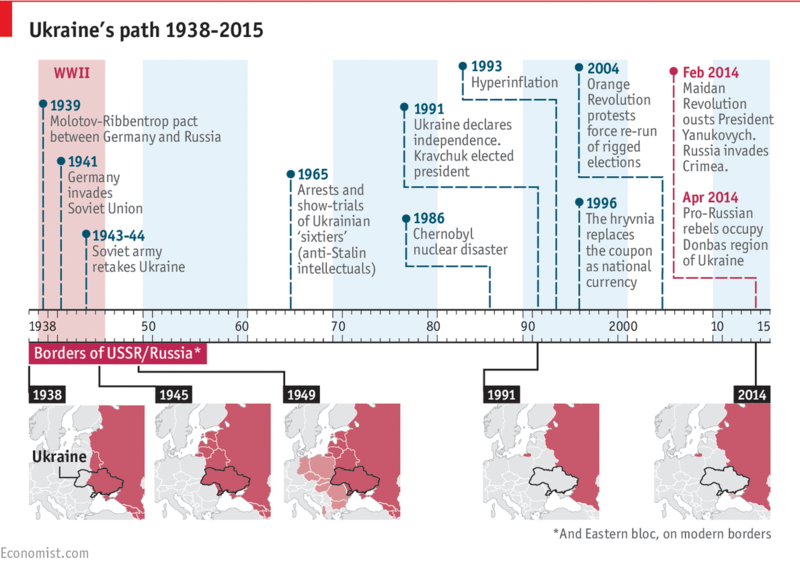 THOUGH Ukraine became independent when the Soviet Union collapsed in 1991, it remained largely dependent on Moscow in the ensuing decades. The Orange Revolution in 2004 promised new beginnings. But the post-revolutionary government ultimately succumbed to infighting and scandals, paving the way for Viktor Yanukovych, who won the presidency in 2010. 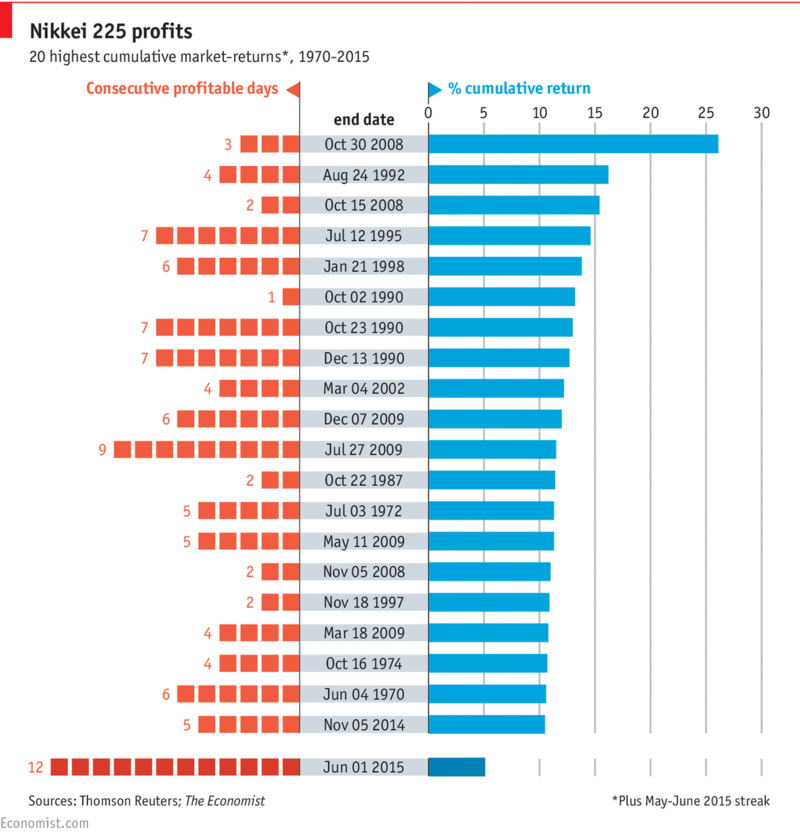 ON TUESDAY June 2nd, the Nikkei 225 closed down 0.13%, ending a rally that lasted 12 straight trading days. This was the longest streak of consecutive positive trading sessions for the benchmark stock index since 1988.
Via - Economist 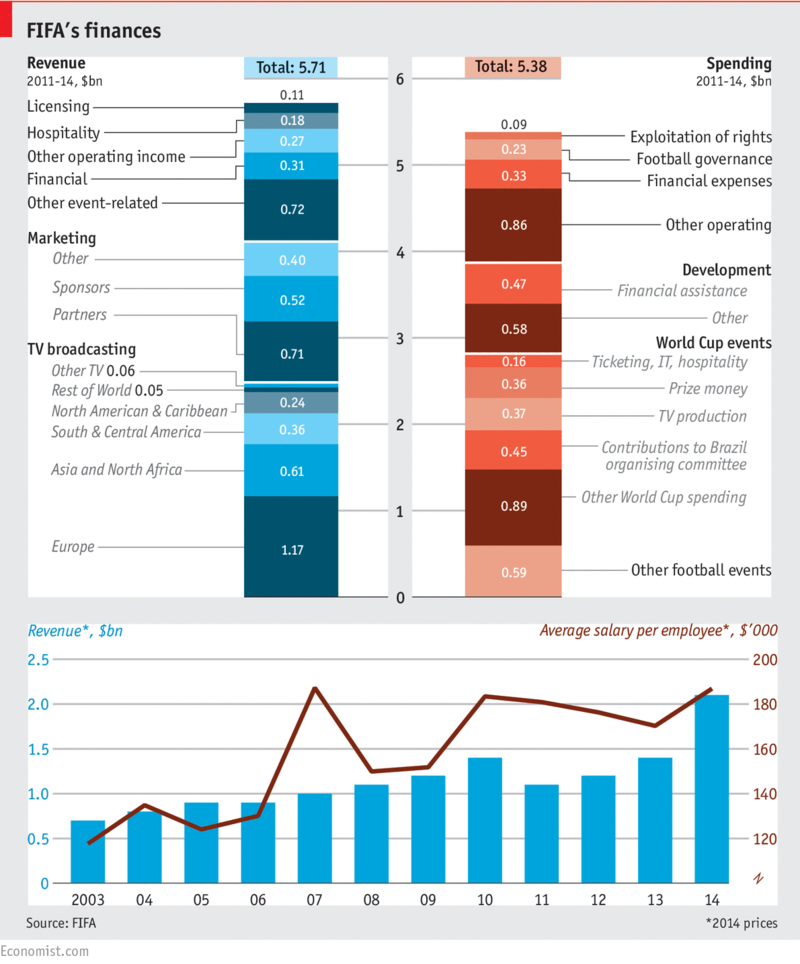 FIFA, football’s world governing body, is having a rough few days. On May 27th Swiss police, at the behest of American prosecutors, arrested seven FIFA officials in Zurich on suspicion of receiving bribes totalling more than $100m. Two other former officials and five businessmen are also being charged by the Department of Justice on similar allegations, some relating to behaviour which dates back almost 25 years. The upheaval comes two days before a vote to elect the Zurich-based organisation’s president. The incumbent, Sepp Blatter, who is expected to win a fifth term despite the legal troubles, has called an emergency meeting to discuss the organisation’s future.

Via - Economist
Browse the Archive »