According to research from online recruiting startup TopProspect, which has job data about more than three million tech workers (mostly in Silicon Valley) drawn from sources like LinkedIn and Facebook.

TopProspect took a look at startups founded in the last five years with publicly available funding information, and more than 10 employees in TopProspect's peer-recommended network (which shows they're a decent size and well-connected). It found that ex-Yahoos have started the most companies in this category -- 15 total. But those companies have only received about $126 million in funding.via blog.topprospect.com 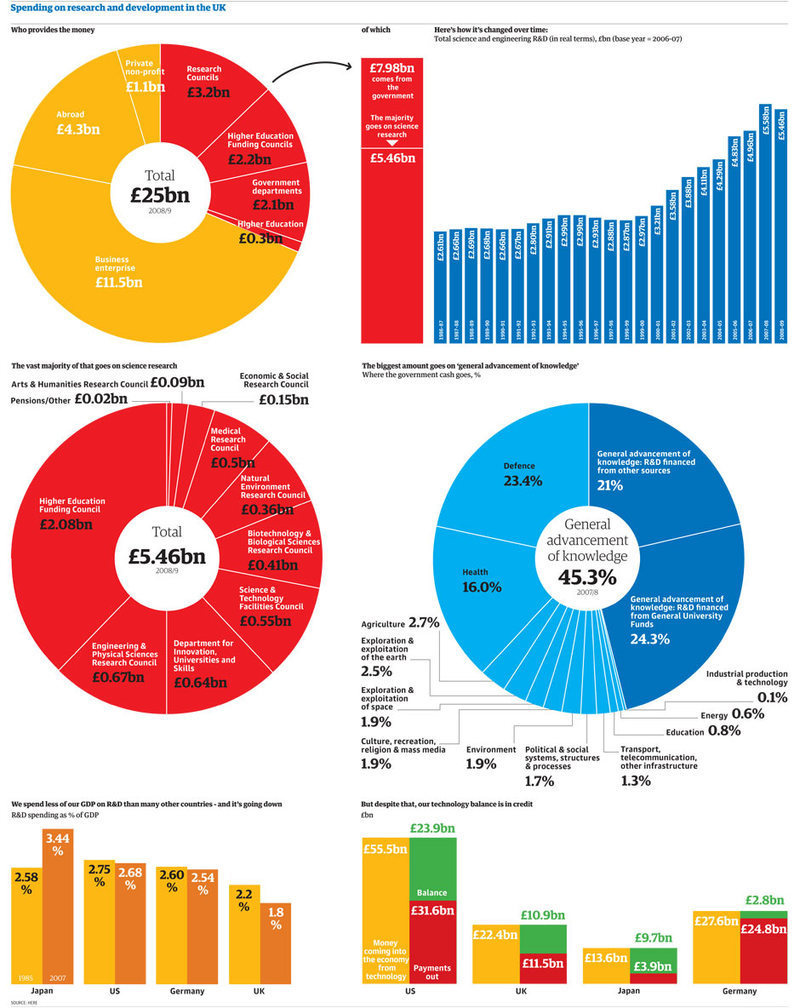 The Comprehensive Spending Review could have a far-reaching impact on UK research. See how science funding works now

With the going rate for a masters degree and living expenses often as high as £25,000 it's no surprise that students find themselves searching for new and creative ways of funding a masters.

Have a look at some of the ideas postgrad.com came up with - or for a more practical solution, check out our study bursaries! via www.postgrad.com 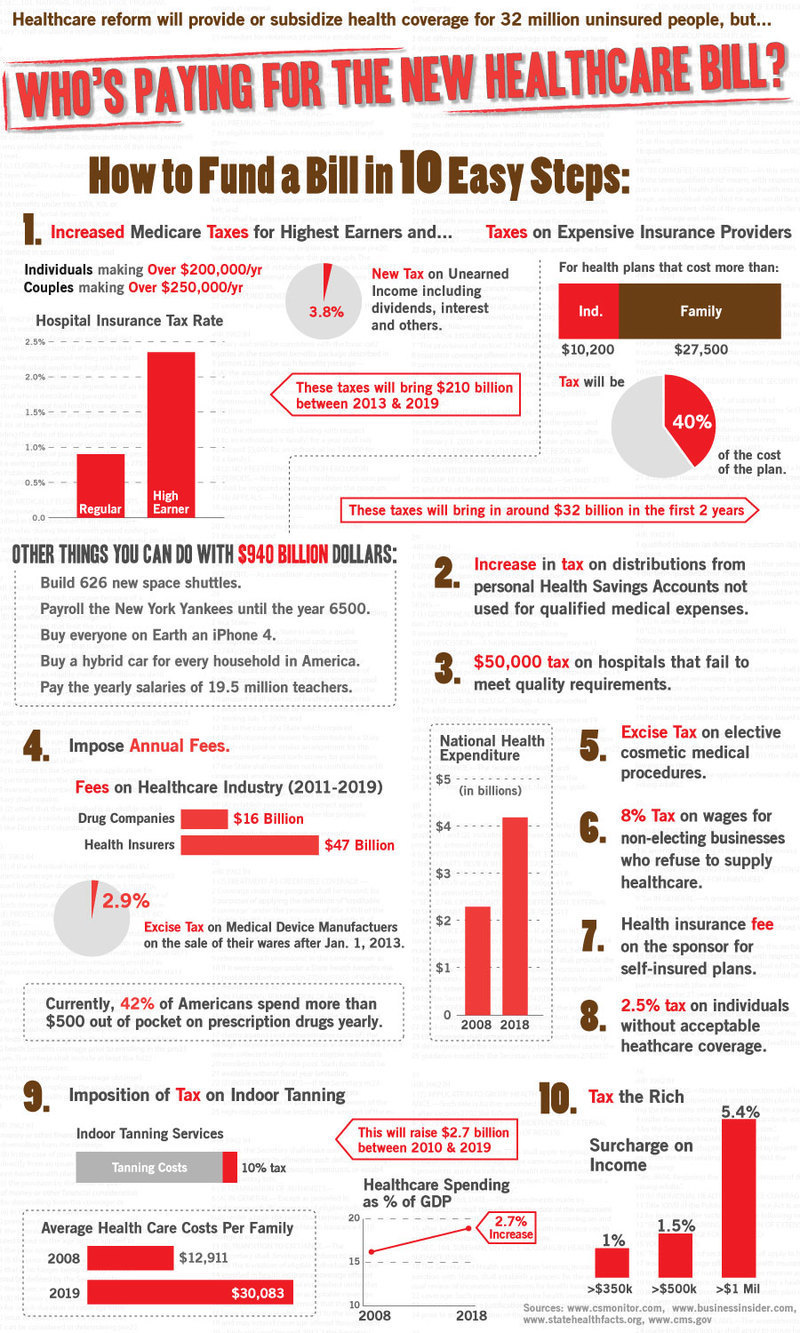 This infographic looks at who is paying the costs associated with the new healthcare bill.