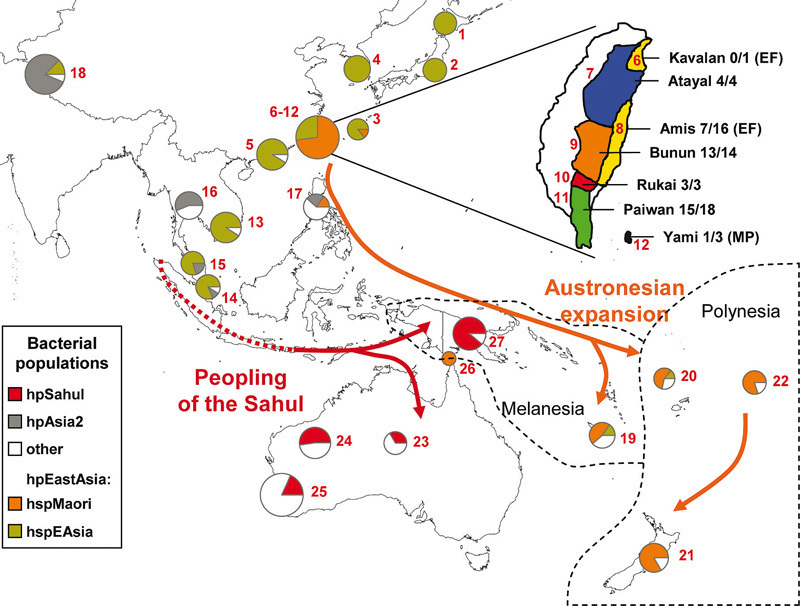 Two different forms of the stomach bacterium Helicobacter pylori show that the human settlement of Australia and the Pacific islands was undertaken from different routes.via www.mpg.de
Browse the Archive »