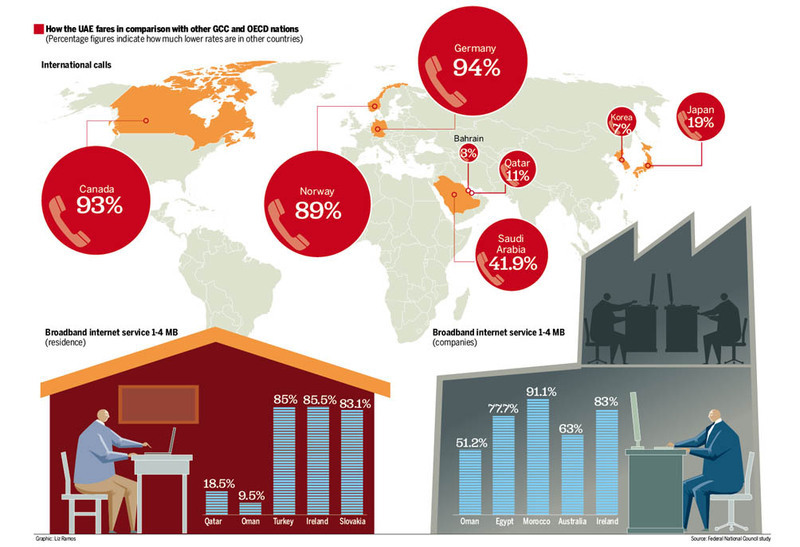 Percentage figures indicates how much lower rates are in other countries.

As economies across the developed world fell into recession in 2008, legal permanent immigration to the mostly rich members of the OECD declined by 6%, after five years during which growth averaged 11%. Despite the slowdown in the arrival of new migrants, the number of foreign-born workers in most OECD countries rose in 2008 from a year earlier. In 2007 one in every four workers in Australia was born abroad; in 2008 that share rose further, to 26.5%. Among the 18 OECD countries for which 2008 data are available, the share of the foreign-born in the labour force fell only in Luxembourg (not shown), Austria, Belgium and France. The number of foreign-born workers in America rose by 308,000 in 2008, to 25.1m.via www.economist.com 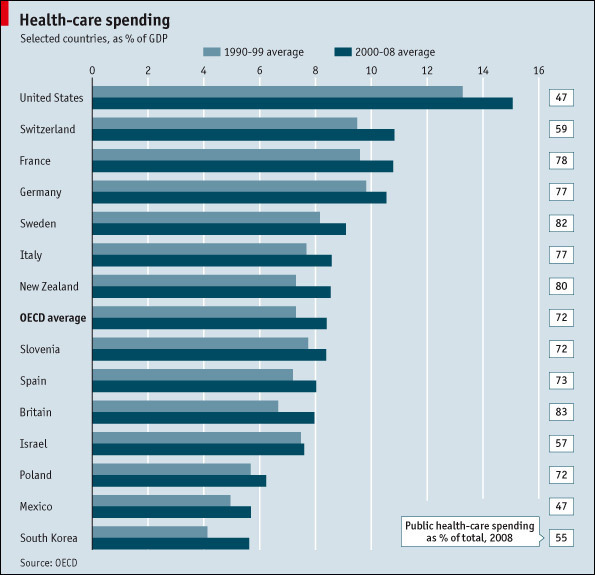 Between 2000 and 2008 health spending per person increased by 4.2% a year on average, according to the latest data from the OECD, a rich countries' club.