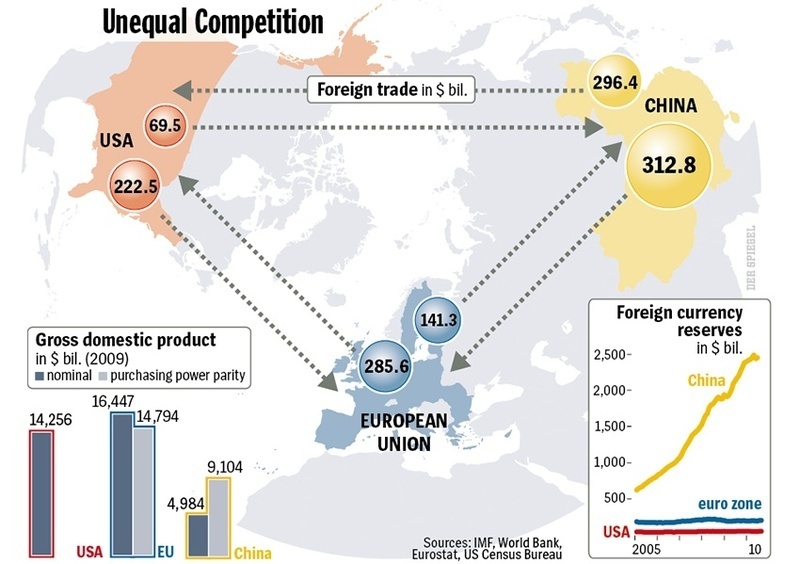 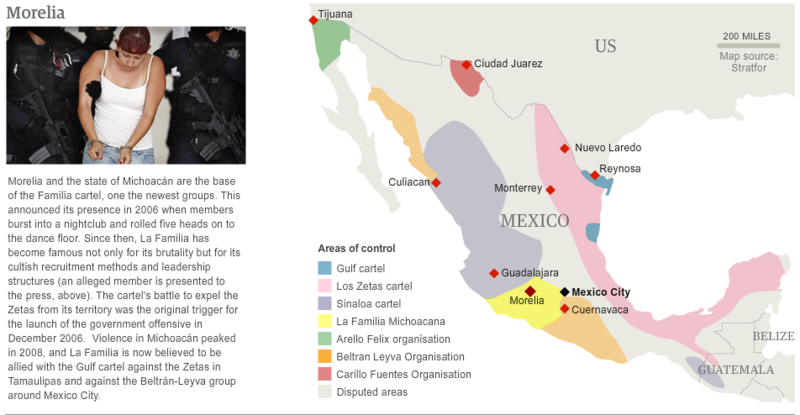 via www.guardian.co.uk
(Click here to see an interactive map)
Browse the Archive »