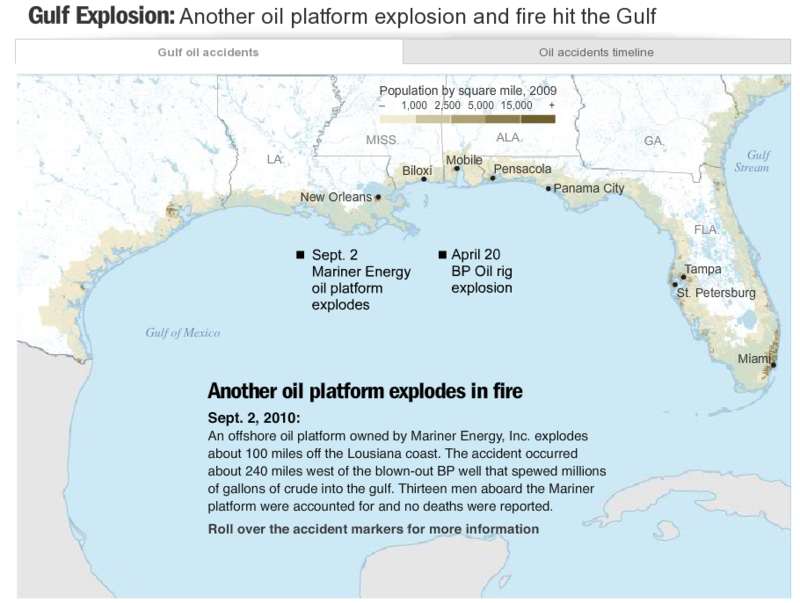 An offshore oil platform owned by Mariner Energy, Inc. explodes about 100 miles off the Louisiana coast on September 2, 2010. The accident occurred about 200 miles west of the blown-out BP well that spewed millions of gallons of crude into the gulf. Thirteen men aboard the rig were accounted for and no deaths were reported. 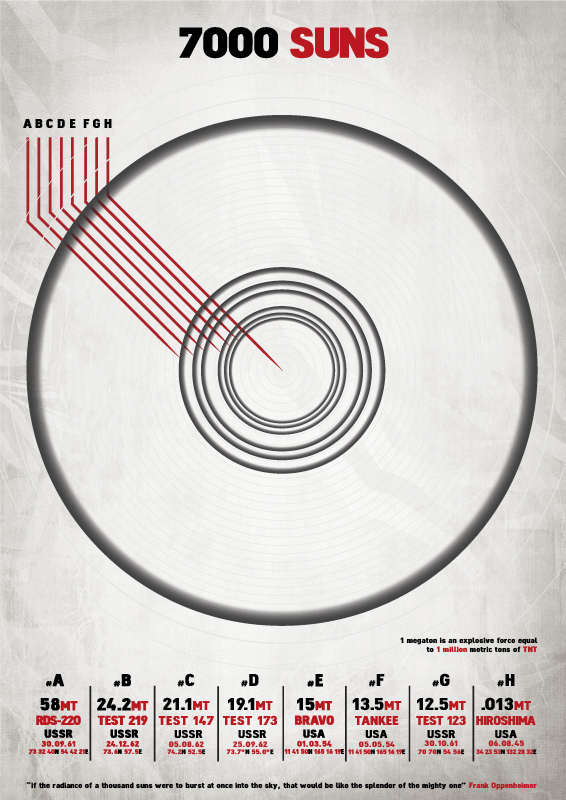