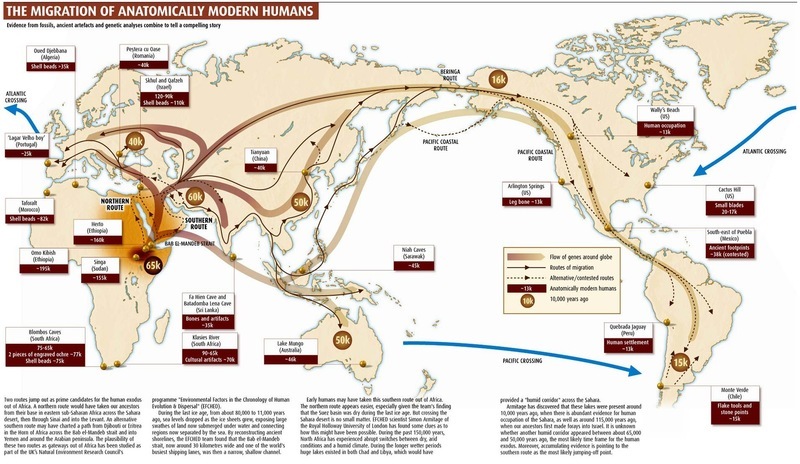 peoplemov.in - A visualization of migration flows.

via peoplemov.in
(click above link to see an interactive graphics)

About three percent of the world's population, lived outside their country of birth. In this visualization you can see migration of people around the globe. Each line shows the origins and destinations of at least 4000 people in a given year (2000 in this case). This is created byJames Cheshire from London. 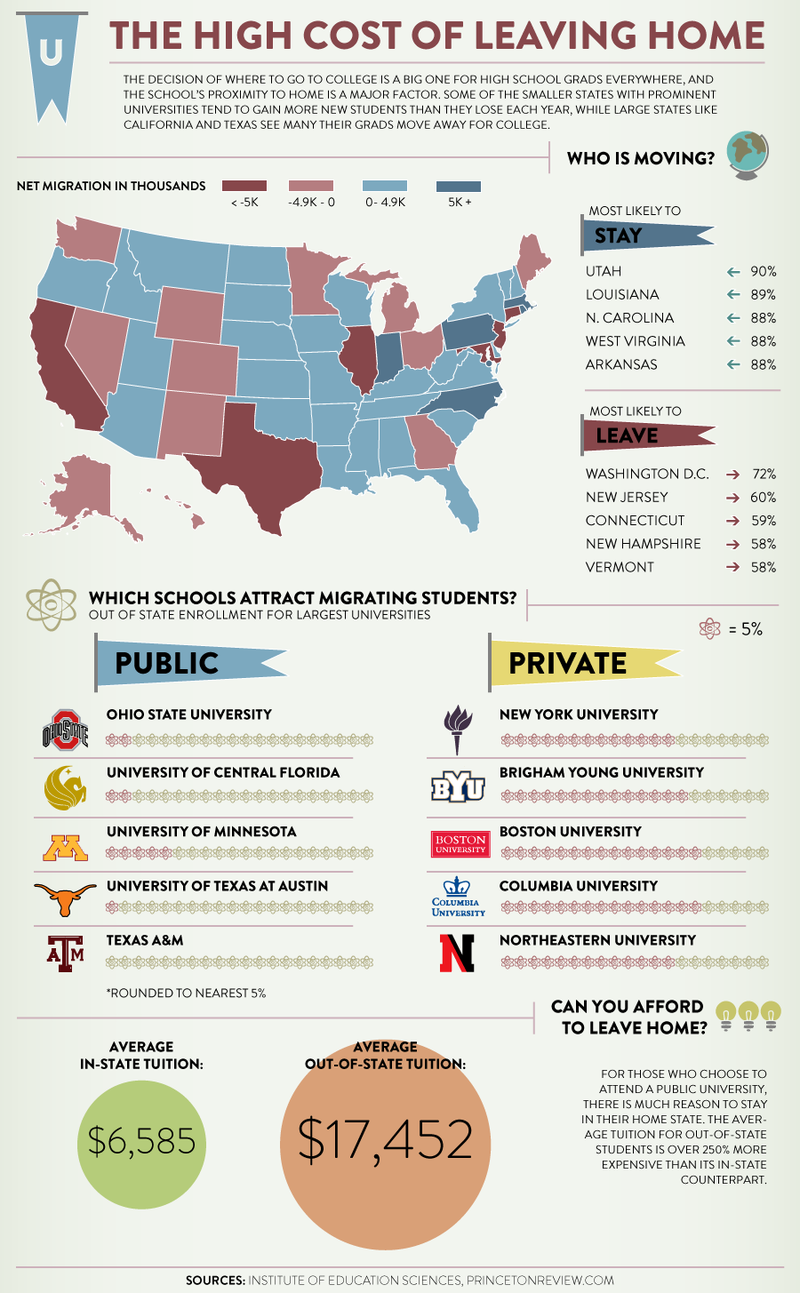 This infographic shows student migration trends across the United States & highlights what schools benefit the most from out of state student enrollment.