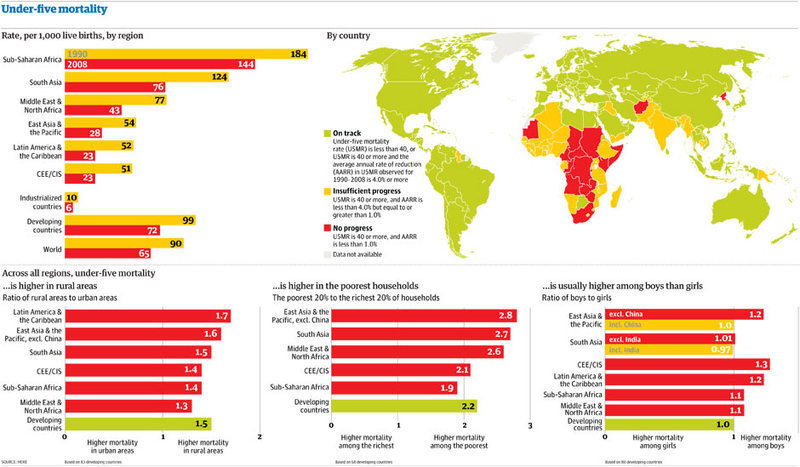 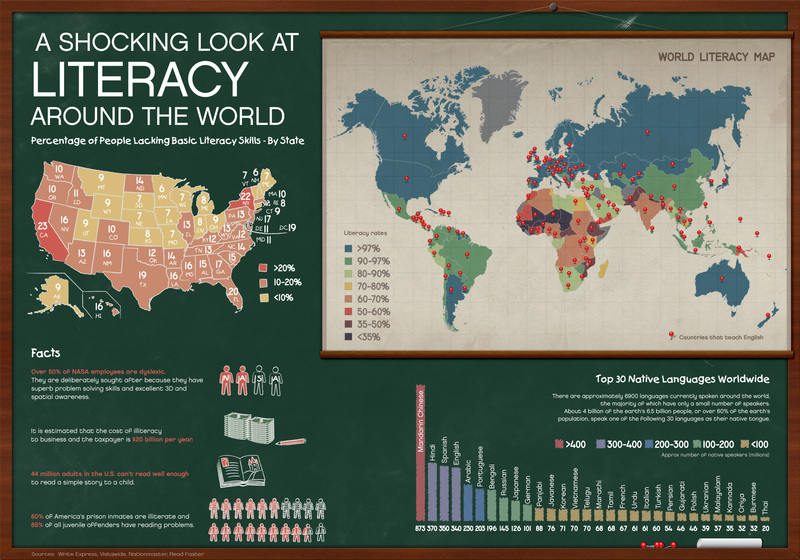 A shocking look at literacy around the world. 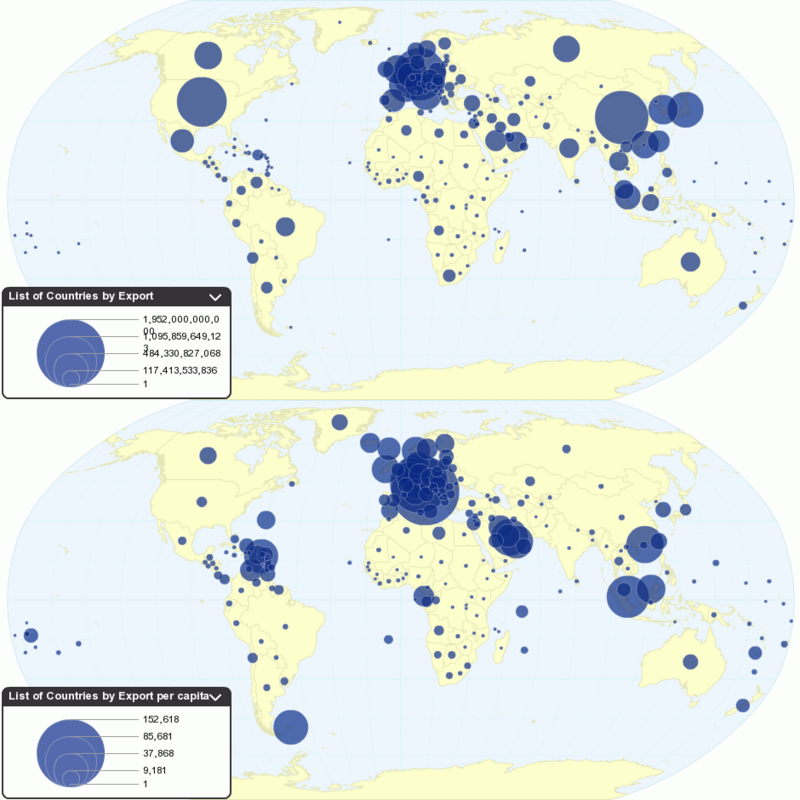 This map shows list of countries by exports and exports per capita . Exports means goods manufactured domestically that are bought by foreigners and sent to another county. 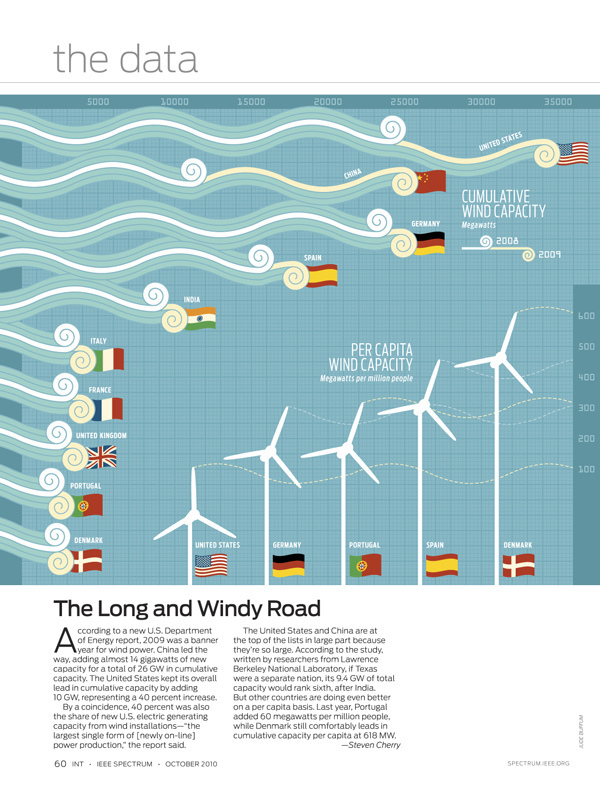 Jude Buffum created this fun infographic for a IEEE Spectrum (October 2010 Edition) story about the rise of wind power around the world. 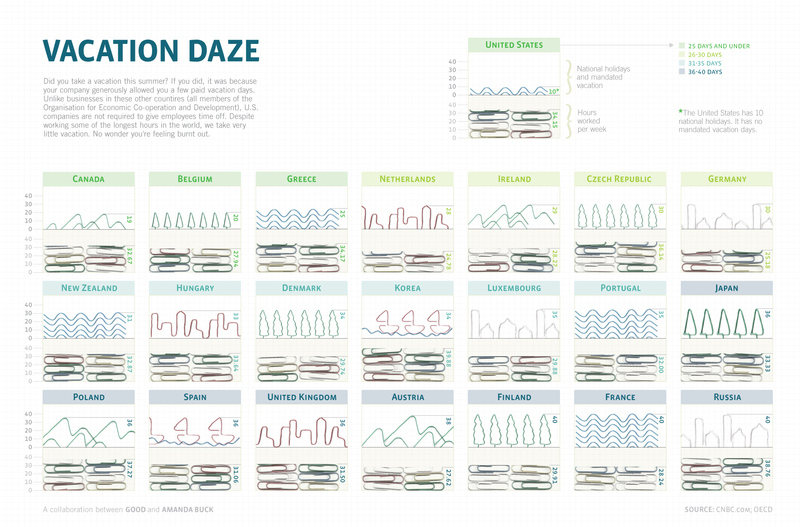 Did you take a vacation this summer? If you did, it was because your company generously allowed you a few paid vacation days. Unlike businesses in these other countries, U.S. companies are not required to give employees time off. Despite working some of the longest hours in the world, we take very little vacation. No wonder you're feeling burnt out. 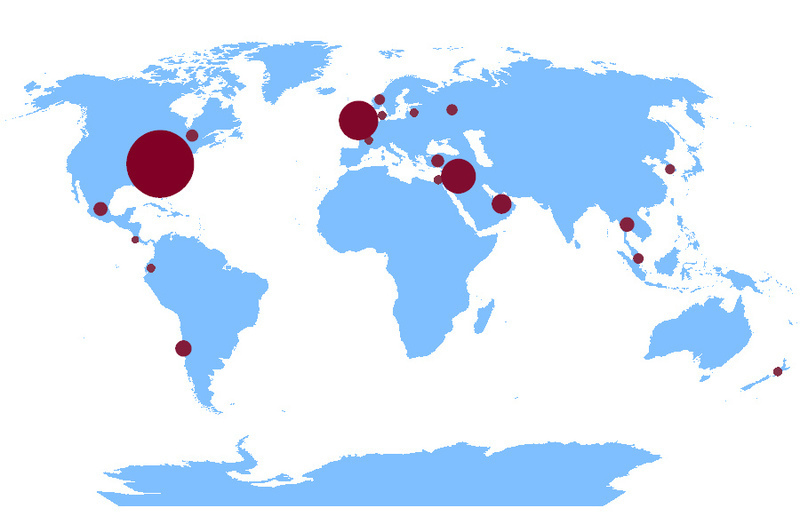 Twitter followers of world leaders mapped. Size of the circle represent how many followers each account listed. 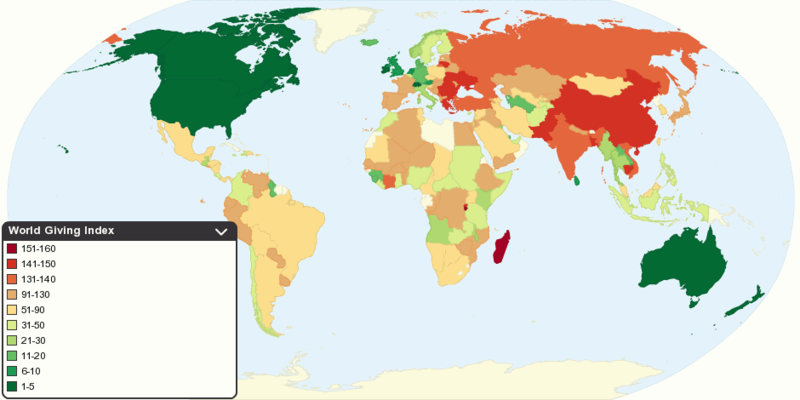 via chartsbin.com
(Click above link to see an interactive map) 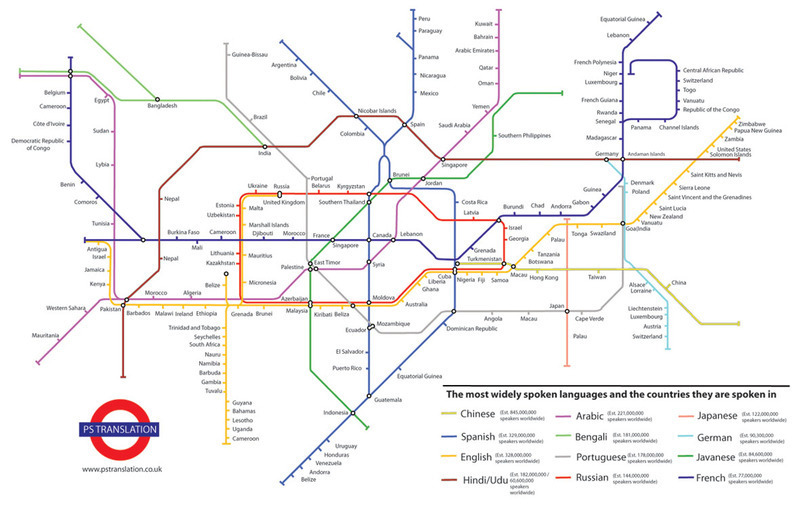 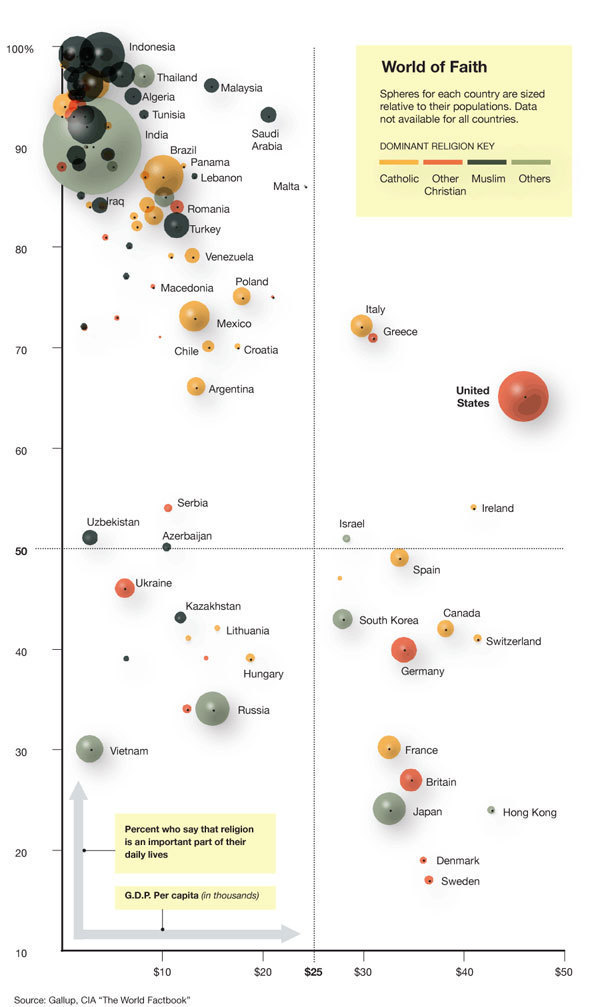 Charles M. Blow from The New York Times used Gallup’s data to chart religiosity against gross domestic product per capita, and to group countries by their size and dominant religions. Spheres for each country are sized relative to their populations. via www.nytimes.com 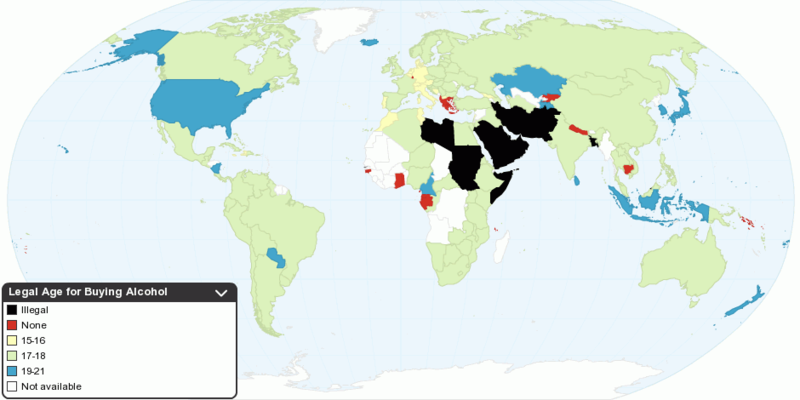 via chartsbin.com
(Click above link to see an interactive graphics)
Browse the Archive »