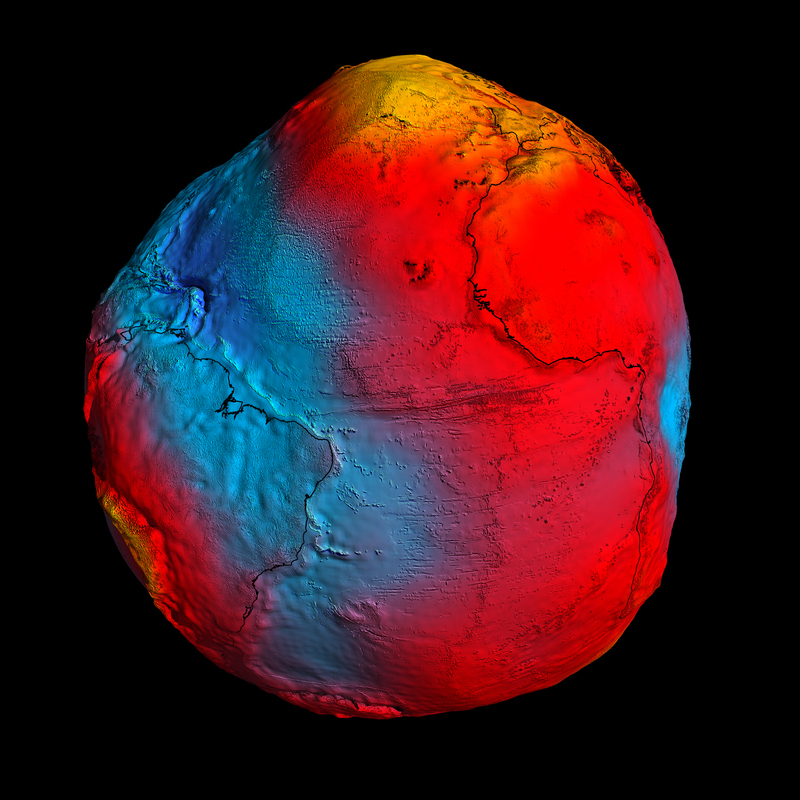 Lost in space: The paths of satellites orbiting the earth are being restricted by the proliferation of junk.