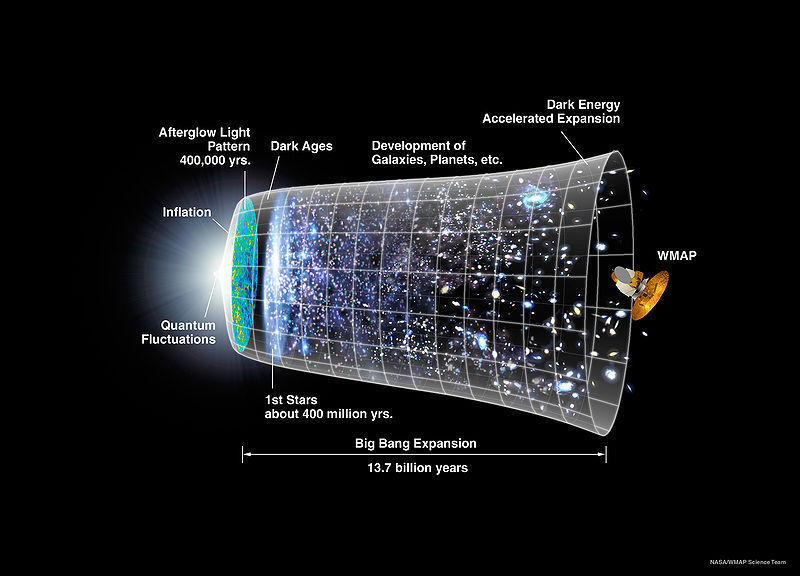 The Big Bang theory has formed the basis of our understanding of the universe's origins since it was first proposed in 1927 by Georges Lemaitre. And for good reason: the theory is supported by scientists' latest observations and experiments, and is based on Einstein's widely accepted
Browse the Archive »