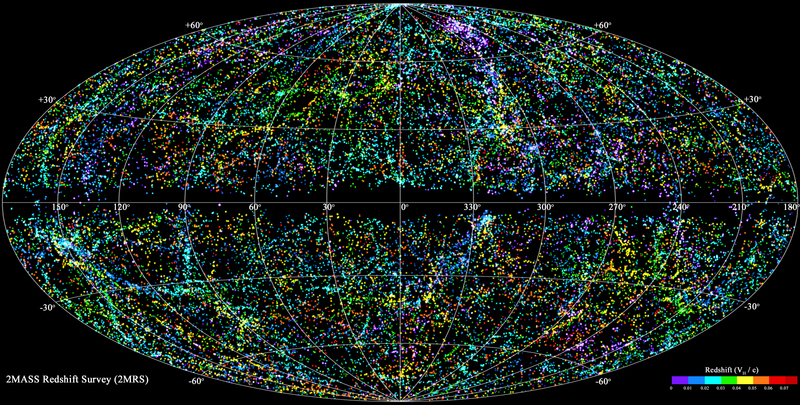 Astronomers at the Harvard-Smithsonian Center for Astrophysics (CfA) have created a map of the universe called the 2MASS Redshift Survey. Taking more than 10 years to complete the map and it is what they call the most complete 3-D map of the local universe (more than 43,000 galaxies within 380 million light-years from Earth) ever created. 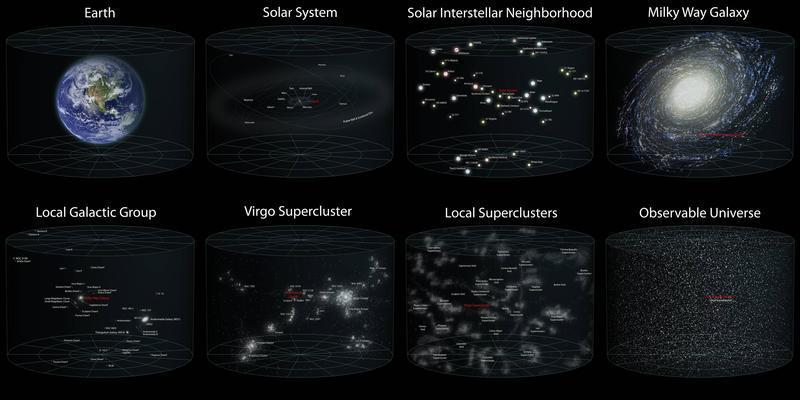 Our place in the universe.

Whether you are a student, astronomy fan or an accidental browser you will love this real-time celestial positions with planets and constellations moving over the night sky.

You can try changing of various parameters for a better understanding of happenings in our Solar System and the Universe.

via www.solarsystemscope.com
(Click here for a real-time interactive planets positions) 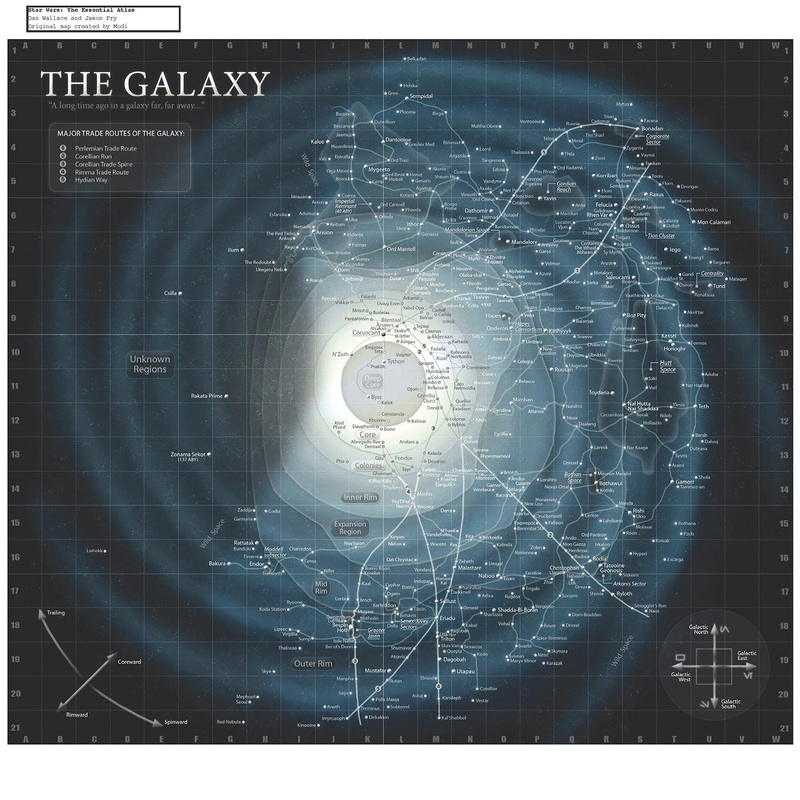 A planetary map of the entire Star Wars universe. 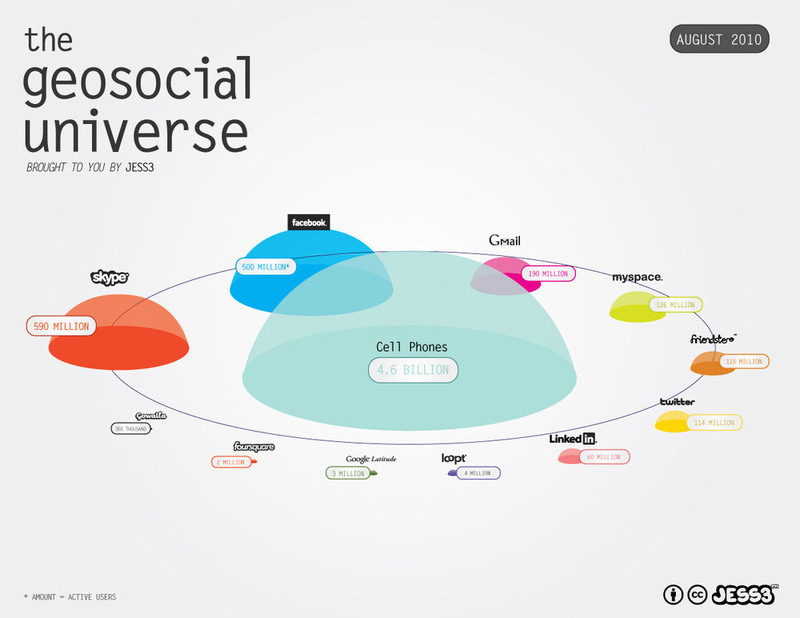 At JESS3, they've been working through an infographic challenge: trying to accurately depict the size of the key players in the geo / social space. 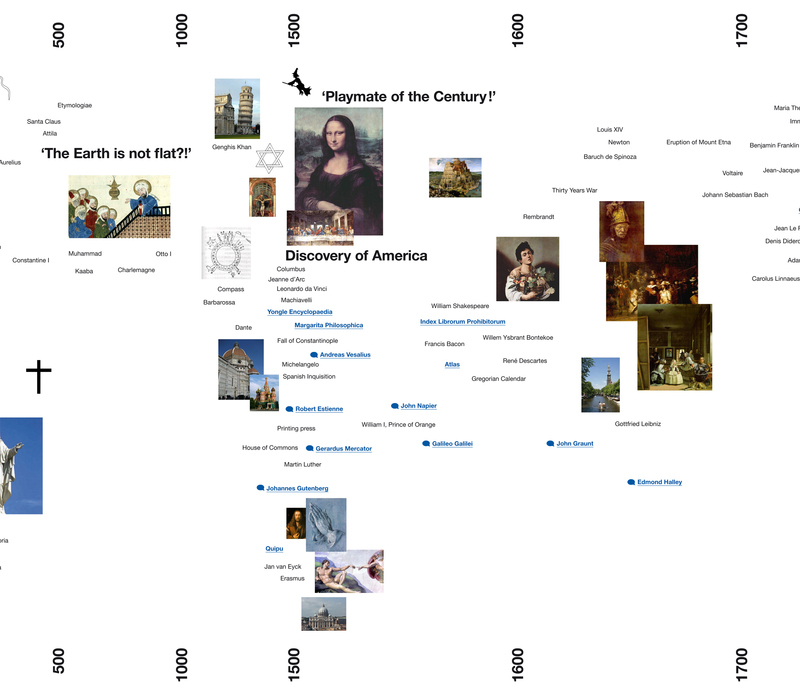 People who created the Designing Universal Knowledge book, created a timeline showing the development of information design and data visualization.