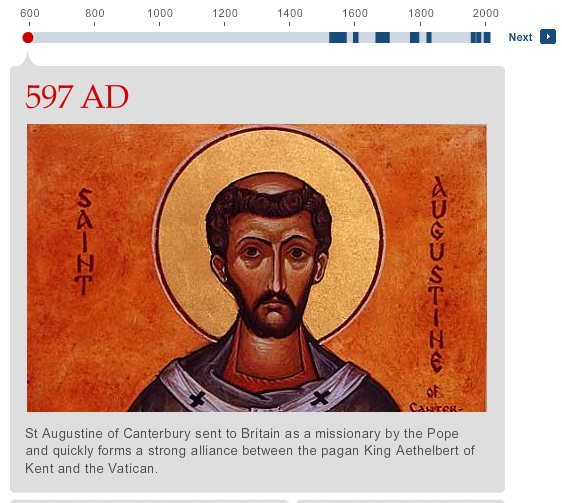 From St Augustine's arrival through the Reformation and Penal Times to Pope Benedict's visit - key moments in Catholicism in the UK since 597AD.
via telegraph.co.uk

It’s hard to imagine getting through one day without using a cell phone, especially since the device now doubles as a computer, planner and address book for many of us. But less than 40 years ago, the idea of a cell phone was just that–an idea. milo.com chronicle the technological innovations and improvements that have taken place in a few short decades to make the mobile phone the powerful machine that it is today.

This Timeline of 20th c. Art and New Media was created to include relationships between art, new media art, science, technology, war and media theory. 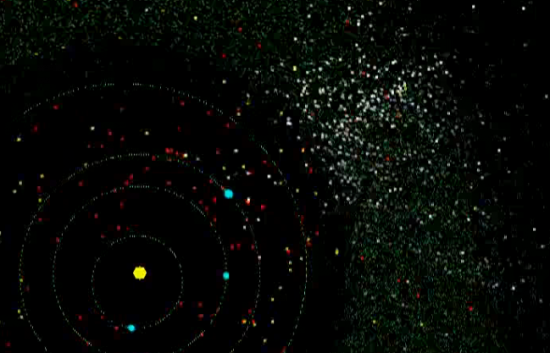 A look at Google's acquisition history and how those companies were integrated into the Google products you know and love. 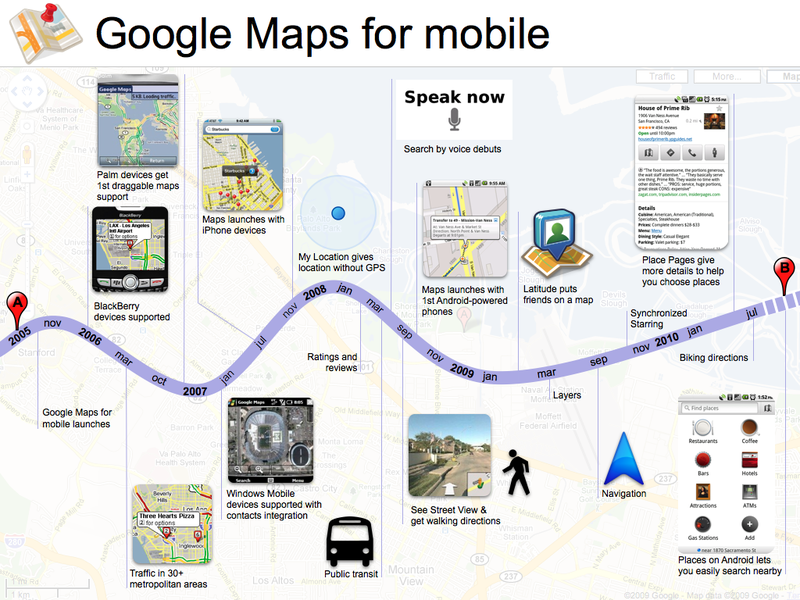 via scifanime.com by Online Schools 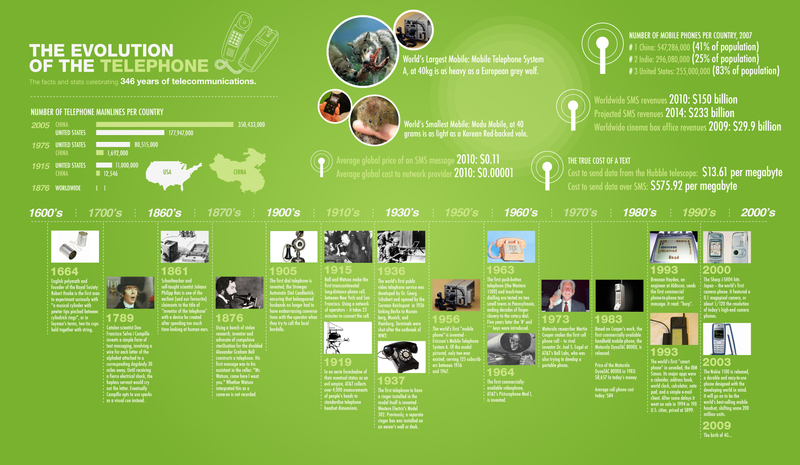 Phones and their history from 1664 to the present day.

via www.powwownow.co.uk
Browse the Archive »