Ever wonder how Apple Computer became the industry icon it is today?  How and why is it that a simple computer manufacturer could endear itself to its customer base so well that some researchers feel that Apple fans are not only just a cult but bordering on religion?  It's not hard to see why certain Apple products are revered so highly among customers, as Apple has been fortunate enough to quite literally revolutionize an entire product category itself more than once in recent history.

But where did it all begin?, let's start from Apple's beginning and take you through the present day, with this easily digestible infographic.  via hothardware.com

A visual history of Search and what it took, who it took, to make it possible to find stuff on the web.  Starts in 1994 and goes on up to Google’s dominance.

The history of e-commerce is filled with many ups and downs, with dot-com bubbles, dot-com busts, a variety of sales models, and more.  Understanding what has led the e-commerce industry to its current state can help merchants better prepare for the changes ahead, as e-commerce evolves into mobile commerce, social commerce, and so much more.  Above, you will see a detailed visualization of how e-commerce has evolved and shaped the way we do business online. 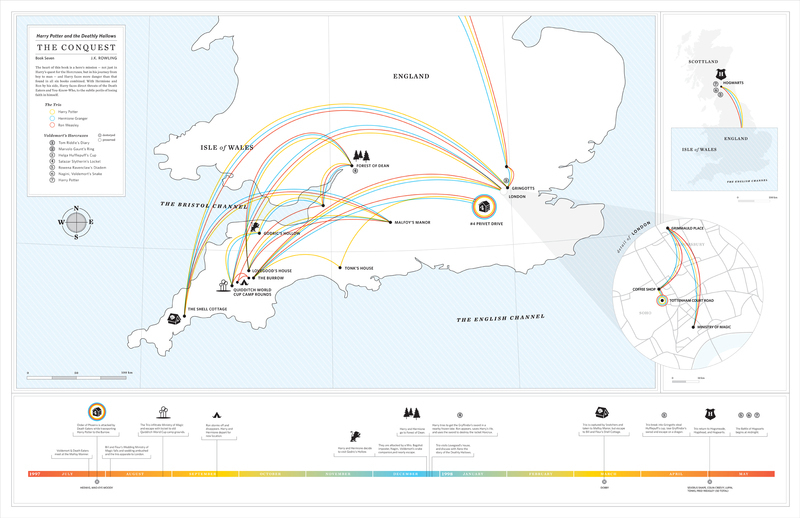 Since the first professional baseball game was played, there have been 269 no-hitters thrown, the first being Joe Borden's in 1875 and the most recent being Matt Garza's on July 26 of this year. Here are all of them 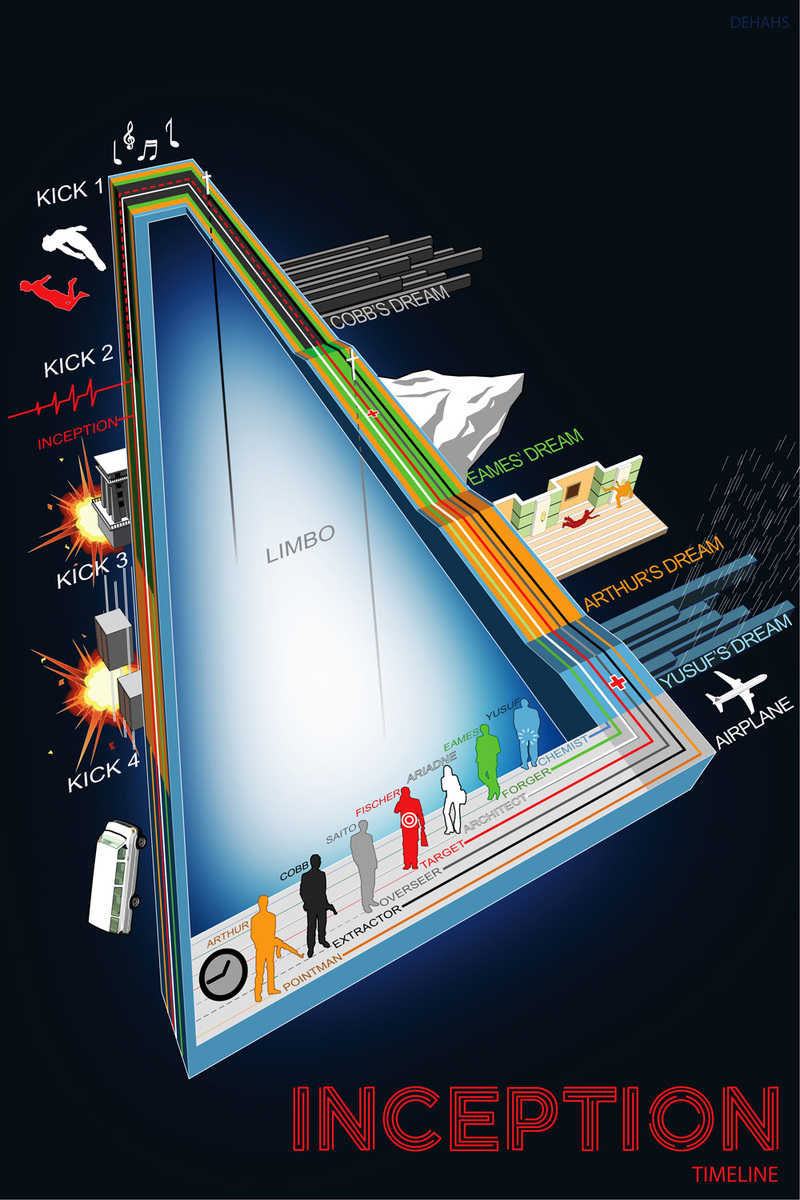 via chin512.wordpress.com
Browse the Archive »