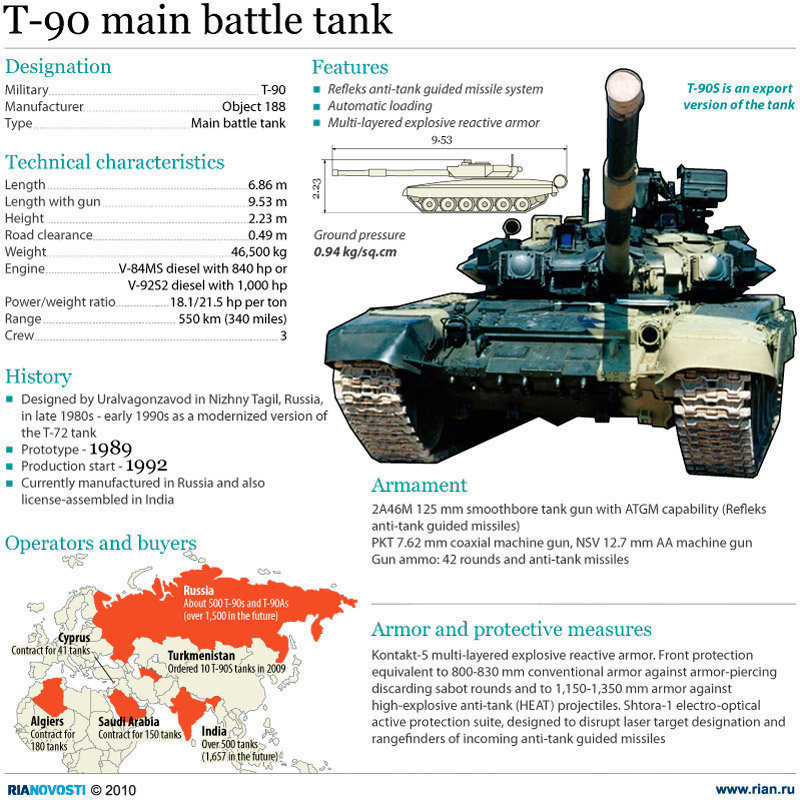 Designed by Uralvagonzavod in Nizhny Tagil, Russia, in late 1980s - early 1990s as a modernized version of the T-72 tank 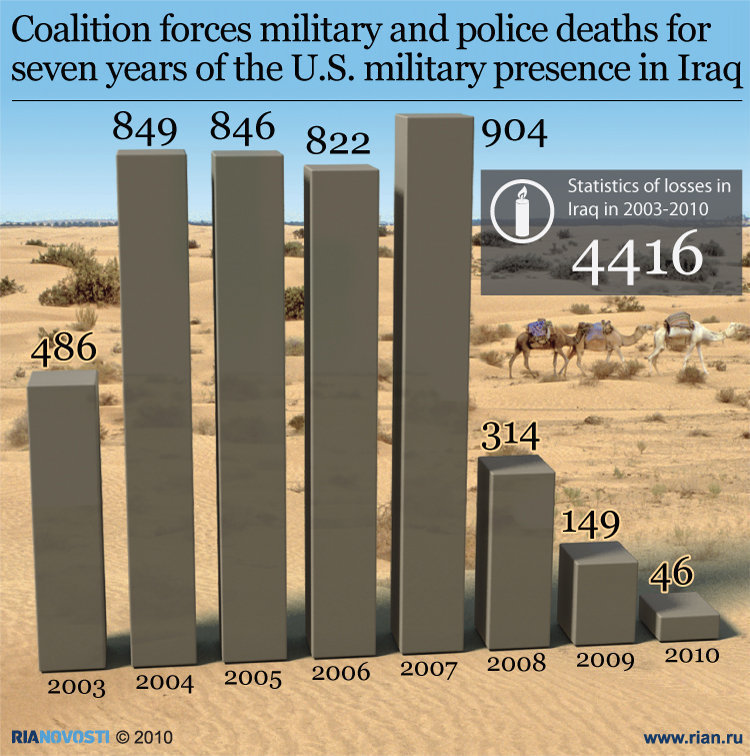 This Timeline of 20th c. Art and New Media was created to include relationships between art, new media art, science, technology, war and media theory. 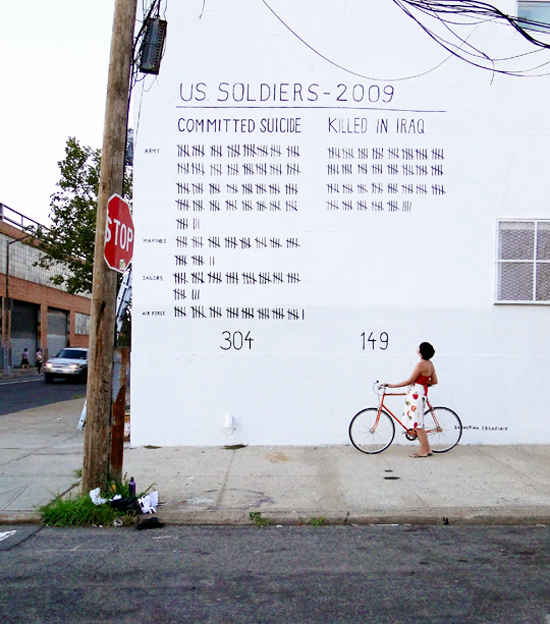 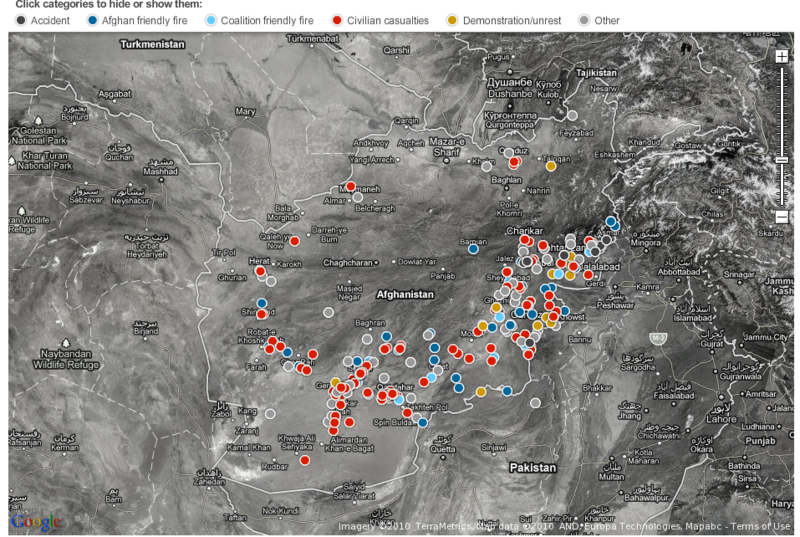 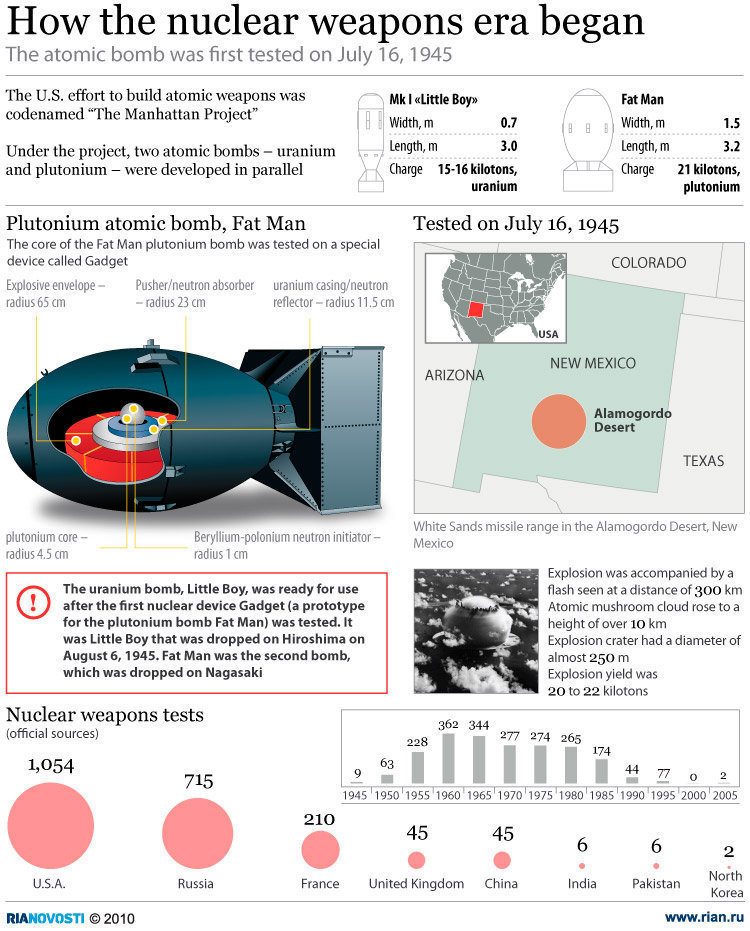 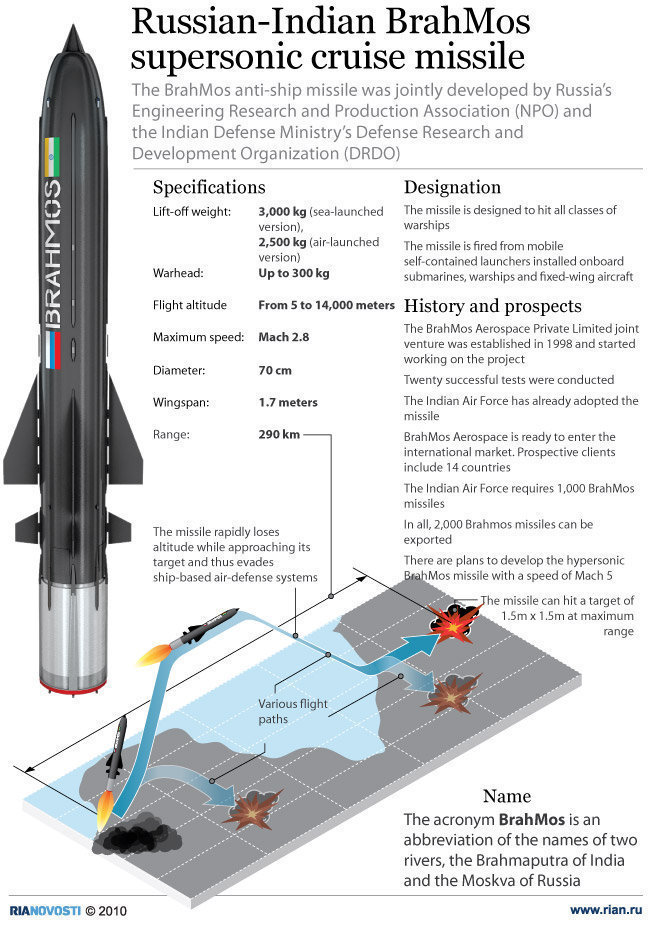