This chart shows the historical Crude Oil prices in US dollars per barrel - 1861 onwards. 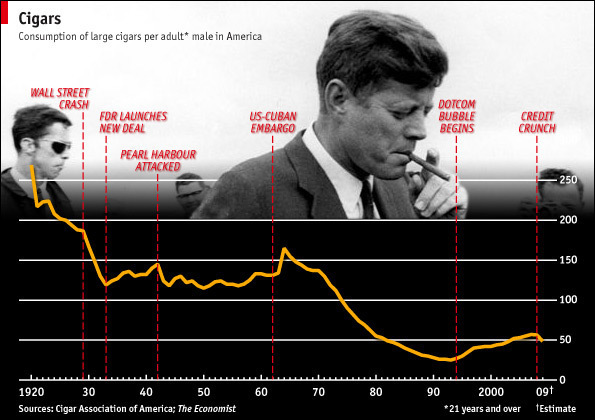