The world's largest social network announced that it had reached 500m members on Wednesday July 21st. If Facebook were a physical nation, it would now be the third-most populous on earth. And if the service continues to grow as rapidly as in the three months to July, it will reach one billion in about 15 months—almost the size of India.

Millions of people around the world have been actively supporting or complaining about their favorite teams and players. Below, players are sized according to the number of mentions on Facebook during each day of the World Cup. 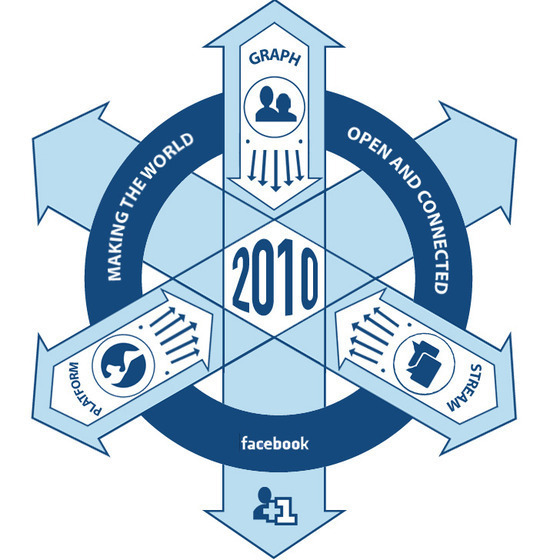 Facebook’s demographics have changed dramatically in the last several years and site is now attracting more older users. And, this got us thinking: why did this never happen to Myspace? This graphic illustrates some of the trends across the two sites, and highlights some of their distinct differences, which especially with regards to features, may help to explain why Myspace never ‘grew up’.

Facebook and Zynga, two of the largest social web companies and longtime business partners, recently had a falling out. But they've realized that they can't live without each other and made up earlier this week. Here's a GigaOM graphic showing their codependency. 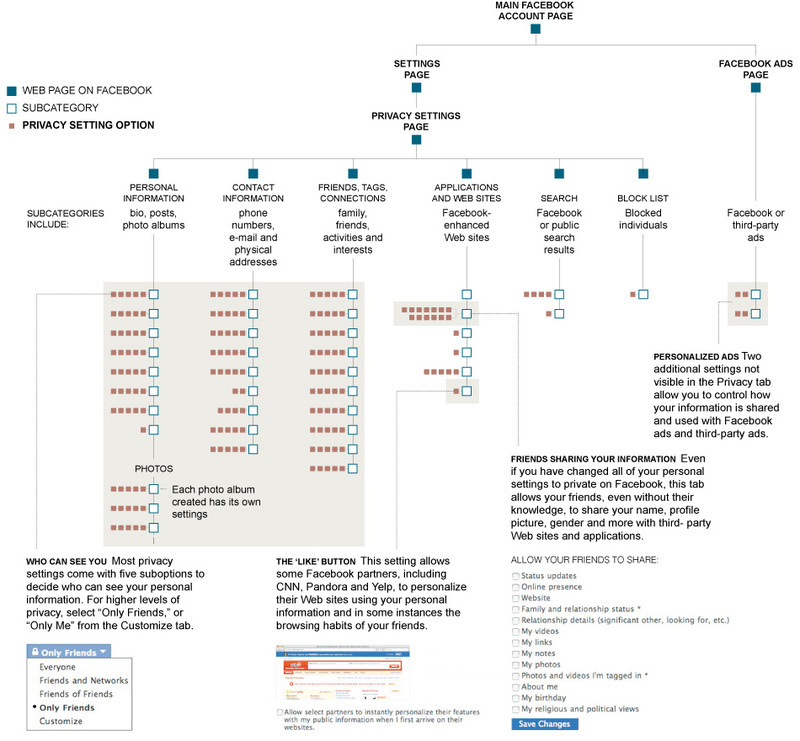 To manage your privacy on Facebook, you will need to navigate through 50 settings with more than 170 options. Facebook says it wants to offer precise controls for sharing on the Internet.