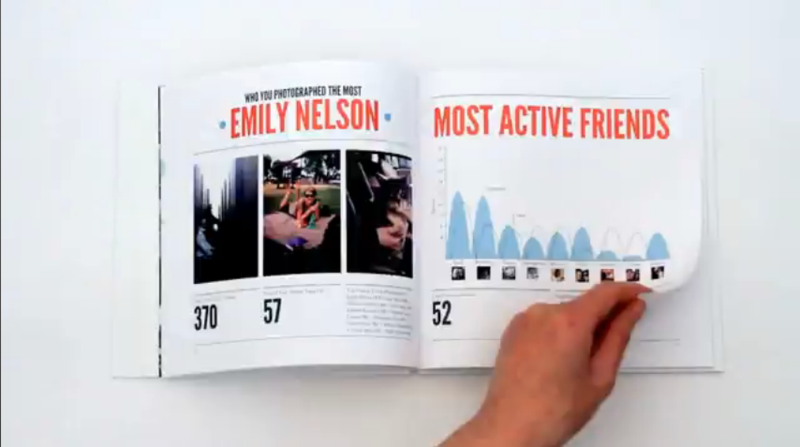 This Facebook app saves your social activity on Facebook, analyzed and commemorated in one book to look at whenever you want.

In most countries today, Facebook is either the most popular, or second or third most popular website. The social network has reached such widespread popularity that it can these days only really be compared to Google, the only other company that can brag about a similar reach.

But Facebook isn’t in the top everywhere. There are still several countries where Facebook hasn’t been able to reach a dominant position. Which countries?

via royal.pingdom.com
(click above link to read more)
"Create your own interactive map - Get started now - ChartsBin.com" 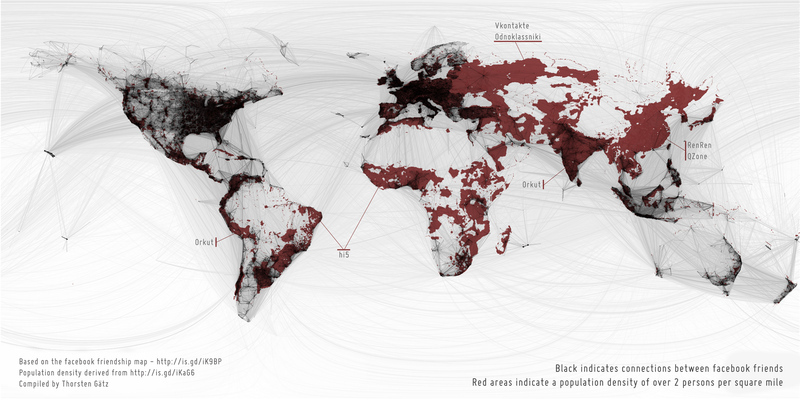 Note: If you read this via Email or Feed-reader click Permalink below to download bigger image (4096 x 2048).

When the data is the social graph of 500 million people, there are a lot of lenses through which you can view it. One that piqued Facebook intern Paul Butler curiosity was the locality of friendship. He was interested in seeing how geography and political borders affected where people lived relative to their friends. He wanted a visualization that would show which cities had a lot of friendships between them.

He began by taking a sample of about ten million (about 2%) pairs of friends from Apache Hive, Facebook's data warehouse. He combined that data with each user's current city and summed the number of friends between each pair of cities. Then he merged the data with the longitude and latitude of each city.

After yet another news story about Facebook leaking personal information, Dave Jacob Hoffman graphic designer figured and make this helpful venn diagram reminder to himself. 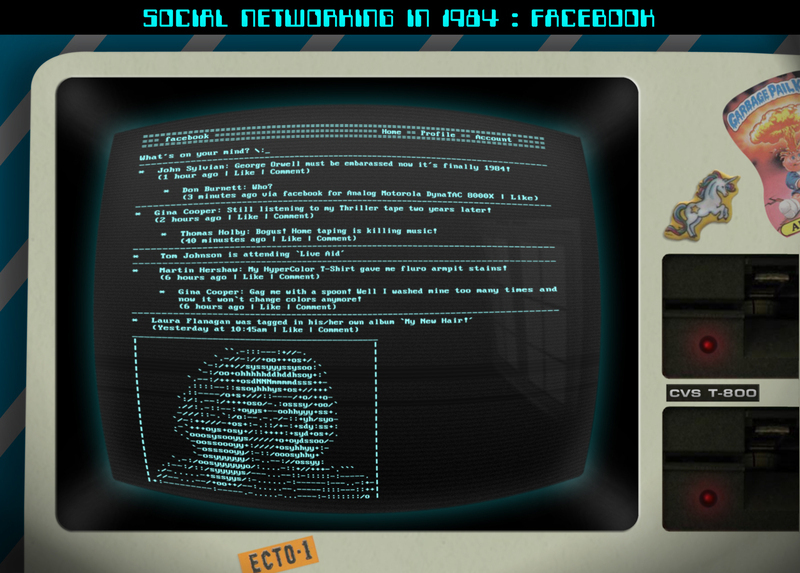 Imagining a how Facebook would have looked on an old fashioned computer in 1984, using a pixelated DOS-style font and a heavy use of texture, lighting and reflection. The 'Home' screen displays various updates from users which relate to the time period. For example, note 'updated via Analog Motorola' instead of an iPhone or Blackberry. 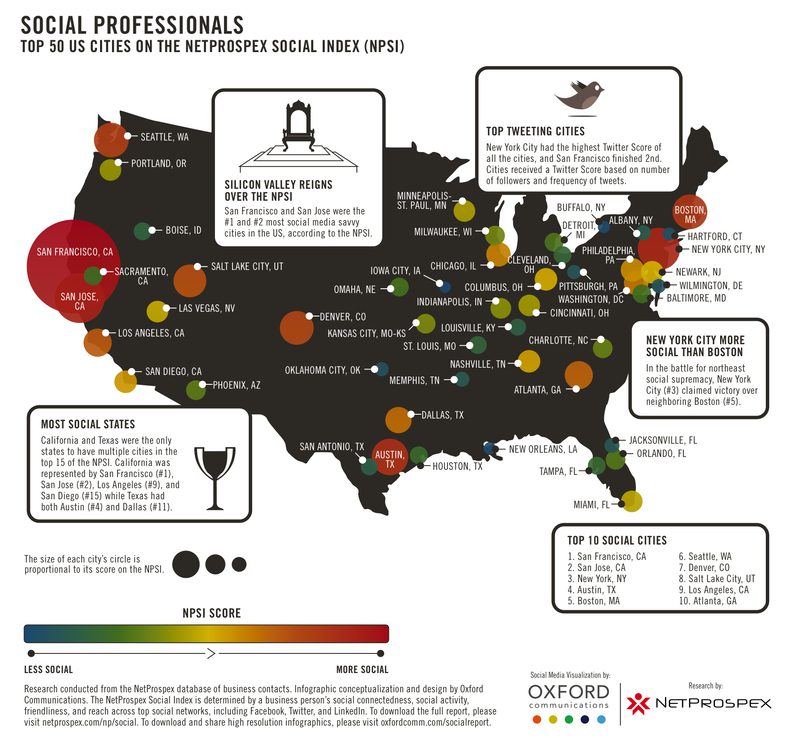 Here, we’ve got a ranking of the top “social” cities around the country based on how much time and energy working stiffs spend trolling social networking sites. No. 1 on the list is San Francisco.

Seniors are Quickly Becoming the New Power User on Facebook.

allfacebook.com’ve compiled some stats on death on Facebook and thought we’d share them with you. While they typically try not to be morbid, there are some interesting findings, especially when comparing the Facebook death rate (extremely low) in comparison to the world death rate (much greater). 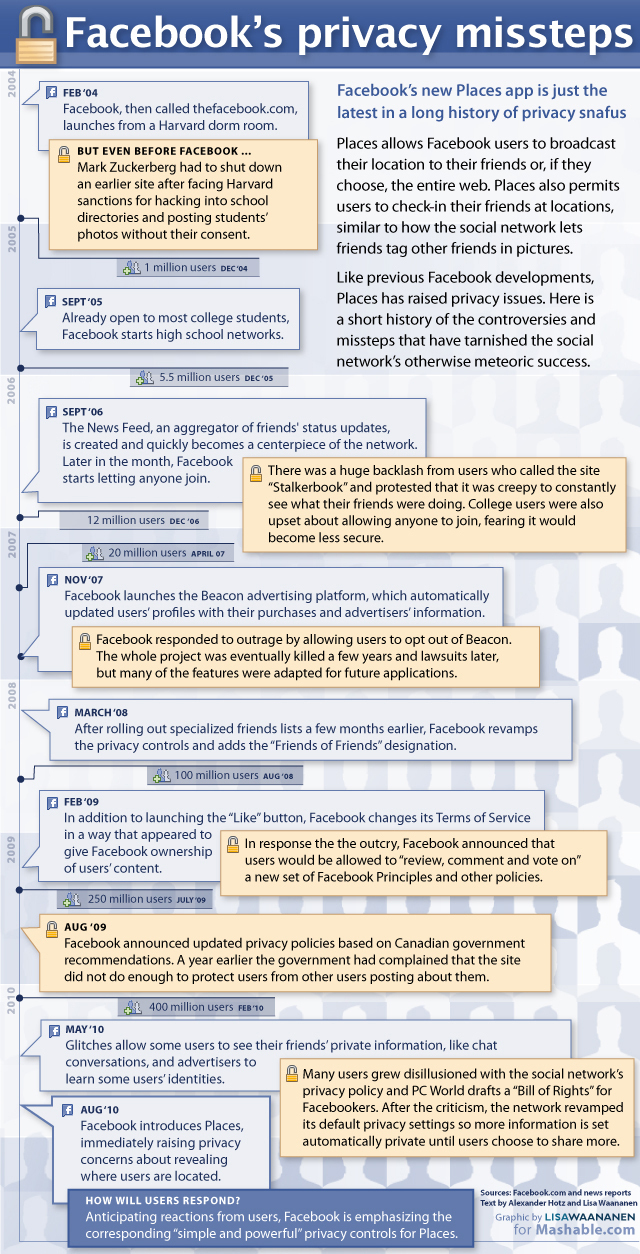