BP's "Top Kill" effort appears to have stopped more oil from pouring into the Gulf of Mexico. We can only hope. The infographic below sheds some perspective on the magnitude of this major economical disaster. Share with anyone else who is also environmentally conscious.

Facebook and Zynga, two of the largest social web companies and longtime business partners, recently had a falling out. But they've realized that they can't live without each other and made up earlier this week. Here's a GigaOM graphic showing their codependency. 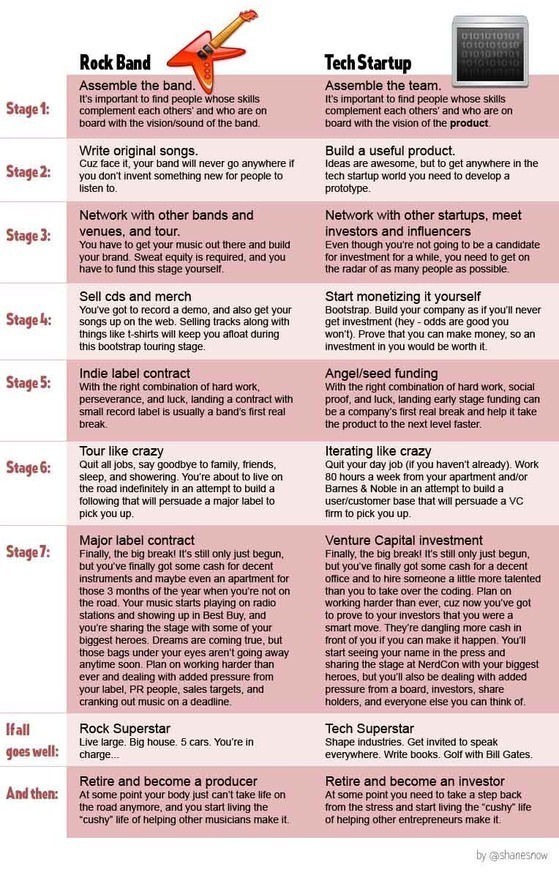 Monuments to nature's possibility, some tree species can go to extremes from towering canopies shading coastal forest to ancient, gnarled branches casting scant cover over arid landscapes. Many such trees have fallen prey to logging and human encroachment over the years. But few persist.

Sometimes it is difficult to understand the scope of American military power relative to that of the rest of the world. This graphic illustrates America's aircraft carriers, and those of the rest of the world. Each icon is an accurate depiction of the flight deck of the ship as seen from above, all to a common scale. Each of the middle column of ships is roughly the size of the Empire State Building.

America’s billionaires are an elite and diverse group of people who either through luck or hard work and strategy have managed to build fortunes that most of us will only ever dream of having. Have a look at how these individuals propelled themselves into the world of the ultra-wealthy and fantasize about what you’d do if you had billions to play with.