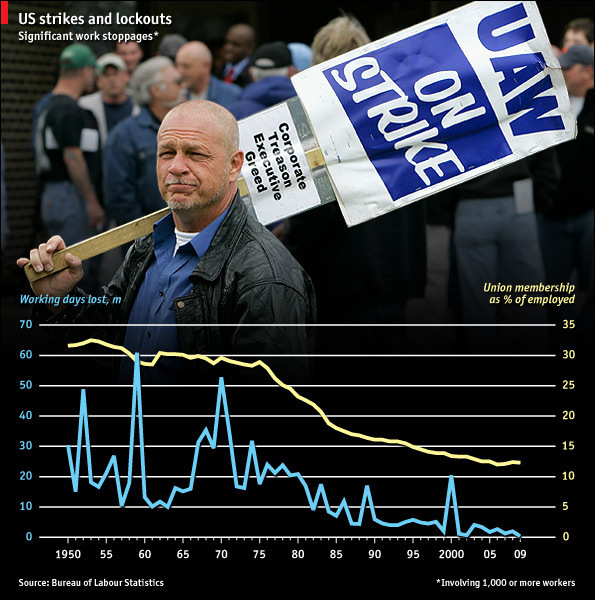 The days of union power are long gone in America 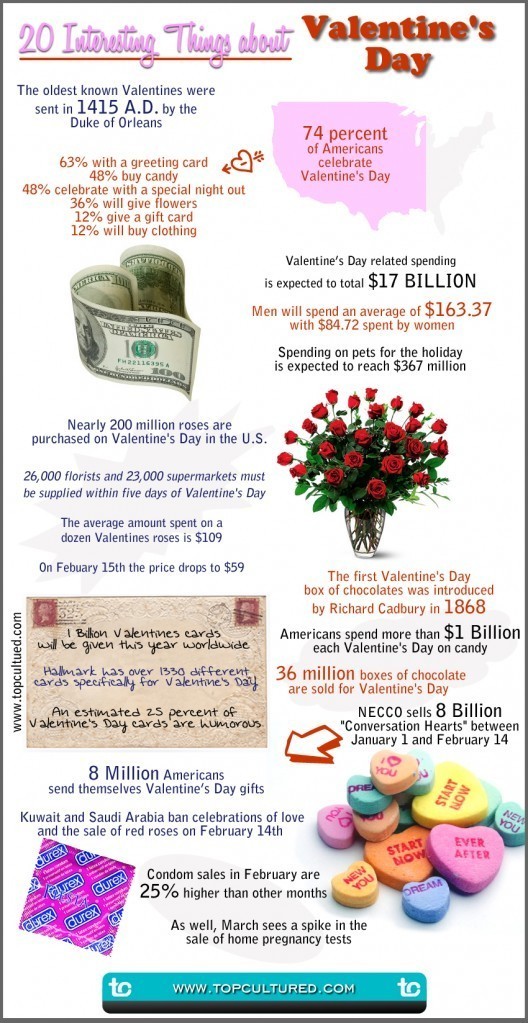 Marijuana - whether medical or recreational - has a twisted and controversial history.

gobankingrates.com made an interesting infographic "Effects of Marijuana on the US economy" 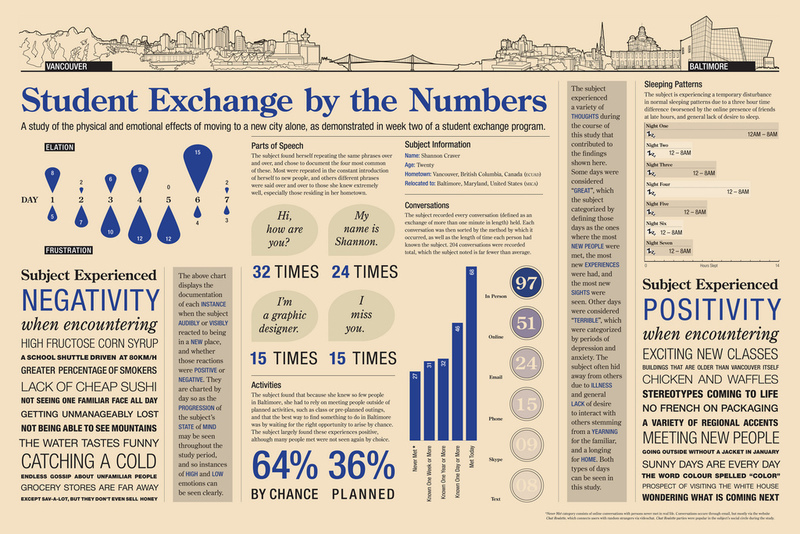 A study of the physical and emotional effects of moving to a new city alone, as demonstrated in week two of a student exchange program. 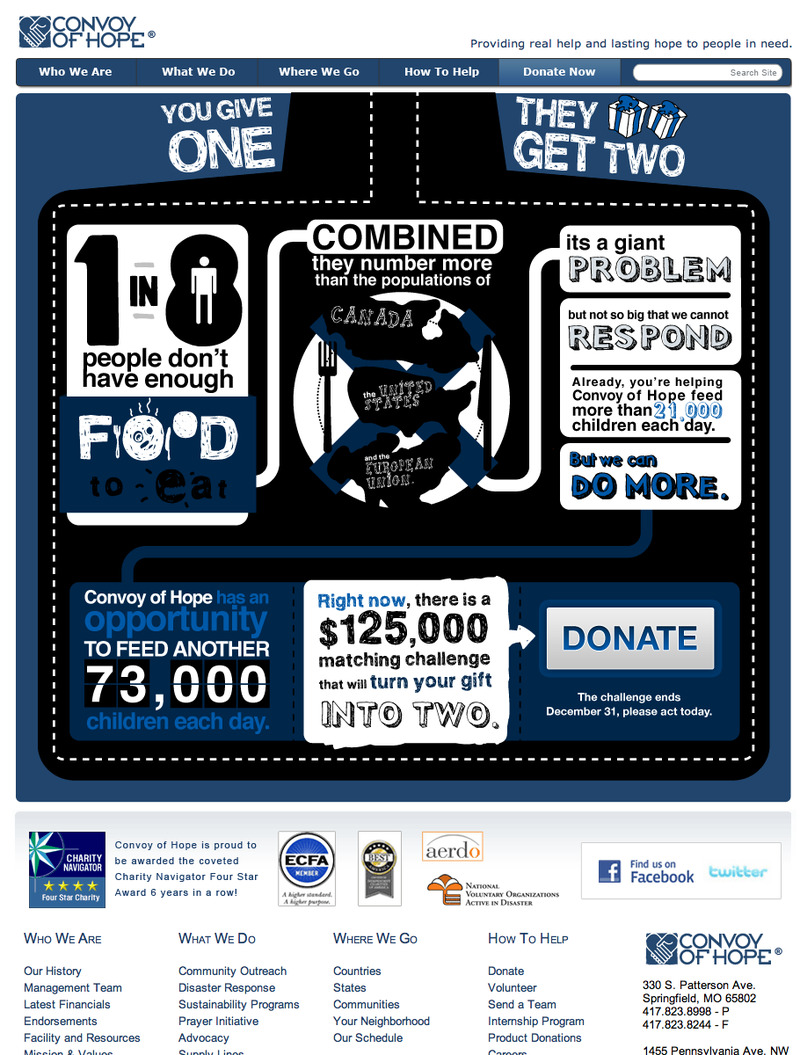 This art is a part of Convoy of Hope's end of the year giving campaign. By Curt Merlo for his illustrations and handsomepand for some of the design work. 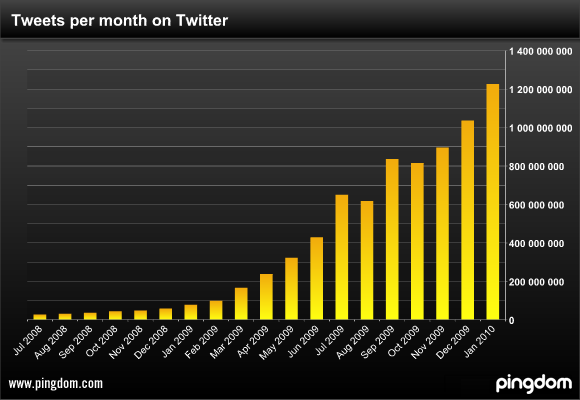 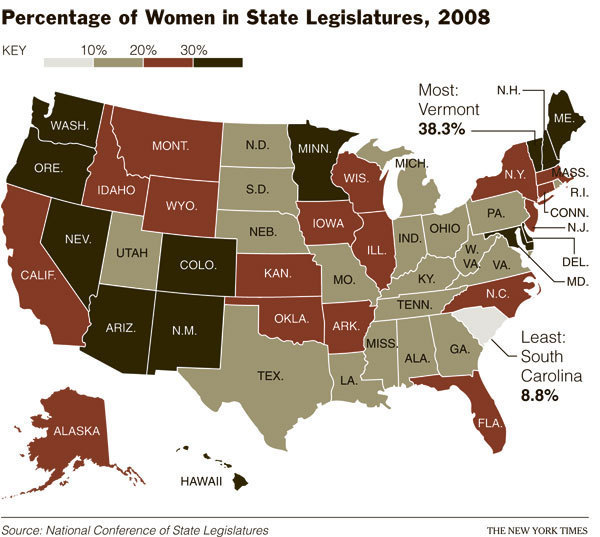 Equal political representation and an equal share of women in parliaments and the executives is obviously a human rights issue. In a representative democracy, one can reasonably expect to have a parliament that is roughly representative of the population in general: poor people should have their representatives or delegates just like rich people, women just like men, minorities just like majorities. This “representativity” or “representativeness” isn’t an absolute requirement. One can have a democracy without it. The people, after all, may decide that their views are best represented by an all-male, all-white body of parliamentarians for example.
via filipspagnoli.wordpress.com

A look at the categories and companies that spend millions telling you what to buy.