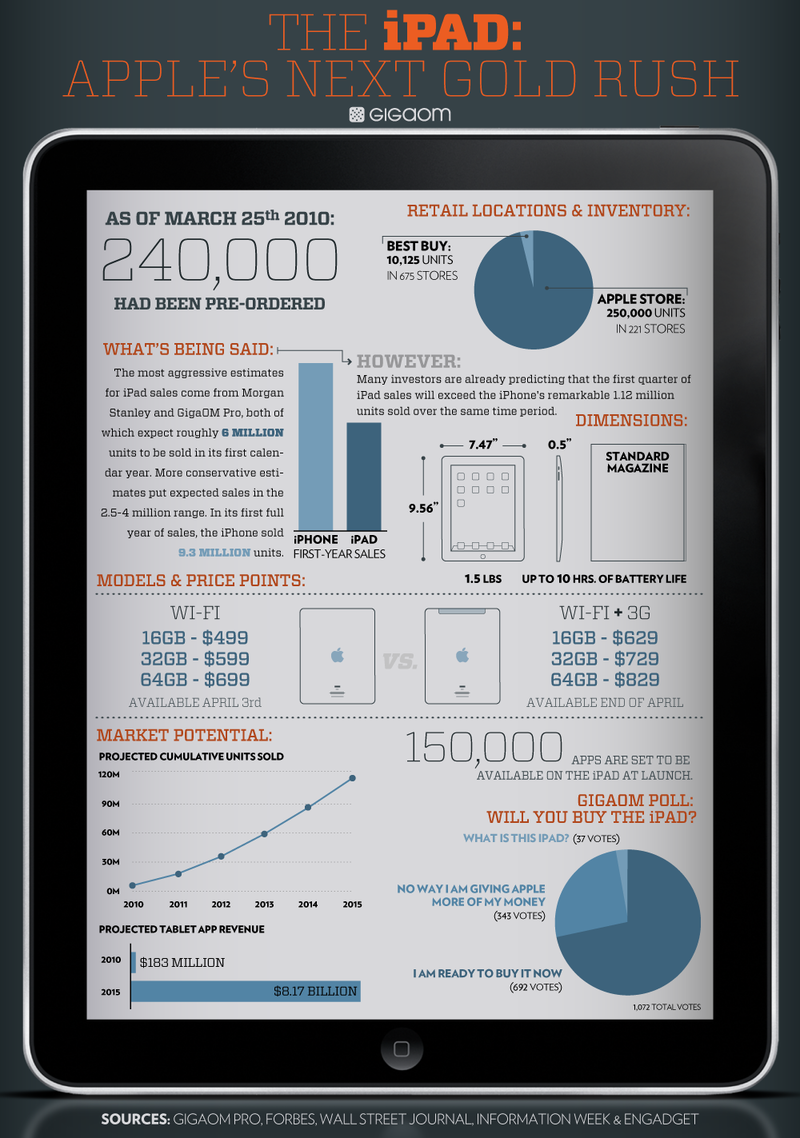 The iPad: Apple’s Next Gold Rush 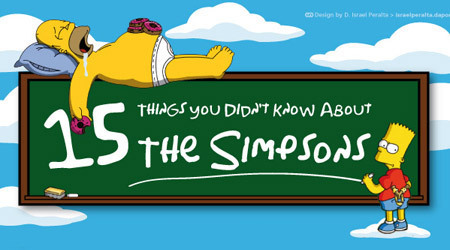 via manolith.com
Browse the Archive »